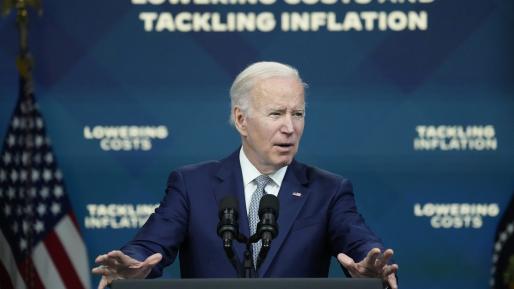 An intense debate within the Biden administration about lowering tariffs imposed on China to fight inflation was acknowledged publicly during President Joseph R. Biden Jr.'s trip to Asia in late May. Speaking at a press conference in Tokyo on May 23, President Biden noted that tariffs on imports from China "were imposed by the last administration" and that reducing them was "under consideration." Earlier that month, Treasury Secretary Janet Yellen signaled her own position, asserting that President Donald Trump's trade war tariffs on Chinese goods "impose more harm on consumers and businesses" while accomplishing nothing on issues relating to China.

Tariffs on imports from China have been a feature of US-China political and economic tensions over many years, especially during the Trump administration. Lowering them would address inflation to some extent, as Secretary Yellen indicated. The direct effect of removing tariffs on imports from China could lower consumer price index (CPI) inflation by 0.26 percentage point—only marginally reducing inflation. But as US corporations trim their markups to compete with imports, the competitive impact of cutting the China tariffs could eventually lead to about a 1 percentage point reduction in inflation.[1] (Albeit a larger impact, this figure is currently and admittedly uncertain in light of the export slowdown from China caused by its recent "zero-COVID" lockdowns.)

US tariffs currently in place have been imposed for various reasons: to shield domestic industries against competition, protect national security industries, and retaliate against unfair practices by trading partners. Some remain the legacy of political priorities and decisions made in the 1930s. But tariffs often function as a regressive tax, weighing most heavily on lower-income households as they consume a large proportion of their income. Though the rationale behind imposing tariffs has been politically appealing, especially to areas with declining industries, their costs are often outsized, aggravated as inflation punishes consumers.

The Biden economic team should consider removing existing duties and quotas on steel and aluminum. In March 2018, President Trump slapped tariffs of 25 percent on steel and 10 percent on aluminum under Section 232 of the Trade Expansion Act of 1962, citing national security concerns. The tariffs initially targeted everyone except seven trading partners (Canada, Mexico, the European Union, South Korea, Australia, Brazil, and Argentina) who were given a chance to bilaterally negotiate deals, but Trump ended some of those exemptions three months later on June 1, 2018. Domestic steelmakers support the tariffs to protect US jobs, and per 2018 estimates, they earned $270,000 additional pretax profits for each new steel job created. But at the same time, US steel users paid an extra $650,000 for each new steel job, a cost that would later be passed on to consumers.

Steel and aluminum protectionism is not limited to the use of tariffs. The Biden administration has negotiated tariff-rate quotas (TRQs) on steel from Japan and on steel and aluminum from the European Union and the United Kingdom, but like tariffs, TRQs have the same effect of curtailing imports and keeping domestic prices artificially high. Under Trump, for example, Brazil and South Korea agreed to quotas in 2018 in lieu of tariffs, but their steel export volumes to the United States in the past year (up to April 2022) were still more than a quarter below the level in the year preceding February 2018, right before Trump's announcement. As of May 2022, US steel prices remained elevated compared with the rest of the world, with hot-rolled band prices 36 percent higher than in Western Europe and 74 percent higher than in the world export market. Removing the trade barriers would effectively enlarge supplies for metal-using industries and ease price pressures in the United States.

The Biden administration could help lower-income families by targeting tariffs on consumer goods that figure more in lower-income households' expenditures, like clothing, furniture, school supplies—and baby formula. For example, the administration could reduce certain very high most favored nation (MFN) tariffs—tariffs that WTO member countries promise to impose on all of their trading partners that are also WTO members. In 2021, the United States imported $21 billion worth of products with an MFN tariff above 20 percent from countries it does not have a free trade agreement with, and almost 90 percent of these "peak" tariffs target apparel, footwear, and dairy products. Cutting these tariffs would benefit low-income households most directly and would certainly be welcomed among consumers as prices drop at retail stores.

President Biden could also consider asking Congress for authority to temporarily suspend tariffs as well as duties imposed to retaliate against trading partners for dumping goods at below-market prices or goods that were subsidized by the government. These so-called antidumping or countervailing duties, intended to respond to unfair practices by trading partners, could be suspended for, say, 18 months on any product that the president determines is in domestic short supply (indicated, for example, by a price spike).

Waiving the duties on Canadian lumber, for example, would ease costs of housing and other construction in the United States. Today, US importers of Canadian lumber pay an 18 percent tariff. According to the National Association of Home Builders, rising costs of lumber have added an extra $18,600 to the cost of each new home built. Granting such an action would not be easy after decades of US-Canada softwood lumber trade litigation. But a full elimination of these tariffs, even a temporary one, would provide much needed relief for new home buyers. In a similar vein, lifting the 20 percent penalty countervailing duties on Moroccan fertilizers would help American farmers, as fertilizer prices are going through the roof amid a global fertilizer shortage. On February 16, 2021, the US Department of Commerce set 20 percent duties on phosphate fertilizer imports from Morocco after determining that Morocco provided countervailable subsidies to its phosphate fertilizer producers and exporters. Even assuming US demand to be perfectly inelastic so that import quantities stay constant as prices drop, waiving the 20 percent duties on the $700 million worth of fertilizer imports from Morocco would save American farmers $140 million per year.

An expedited renewal of the Generalized System of Preferences (GSP) could contribute to lower living expenses in the United States, though with less impact than the previous examples. Prior to its expiration on December 31, 2020, the GSP—a trade preference program that eliminates duties on thousands of products imported from one of 119 designated beneficiary countries and territories—provided US consumers duty-free access to cheap imported goods such as suitcases, mattresses, and lamps from eligible developing countries. The GSP was first authorized in 1974 and has been reauthorized 14 times, each authorization lasting about two to three years. Today, US consumers must pay tariffs on GSP products from low-income countries, incurring, as the Coalition for GSP reported, at least $1.2 billion in additional costs since the most recent GSP expiration—important to American companies and households but a rounding error when compared with total US imports. When renewing the GSP, Congress should consider waiving the Competitive Need Limit (CNL), which places an arbitrary quantitative ceiling on GSP benefits for each product and each country.

Each trade liberalization measure will inevitably face a challenging battle from competing industries and labor groups that have enjoyed protection and have sizeable influence in Congress. Nevertheless, the broader economic value for American consumers of tackling trade barriers is obvious, and the Biden economic team should find no shortage of liberalization measures to choose from. If the administration is serious about fighting inflation, cutting the China tariffs is only the start.

1. In their blog, Can liberalizing trade reduce US CPI inflation? Insights from an economywide analysis, Sherman Robinson and Karen Thierfelder find that if the United States and China eliminated their trade war tariffs and the United States eliminated tariffs on steel and aluminum from all countries and softwood lumber from Canada, US CPI inflation would decline by 1.3 percentage points from its base level. Since the bulk of these three sets of tariffs is the tariffs on imports from China, we estimate the competitive effect of eliminating the China tariffs to be about 1 percentage point out of the 1.3 percentage point reduction in CPI inflation. For more analysis, see our PIIE Policy Brief, For inflation relief, the United States should look to trade liberalization. 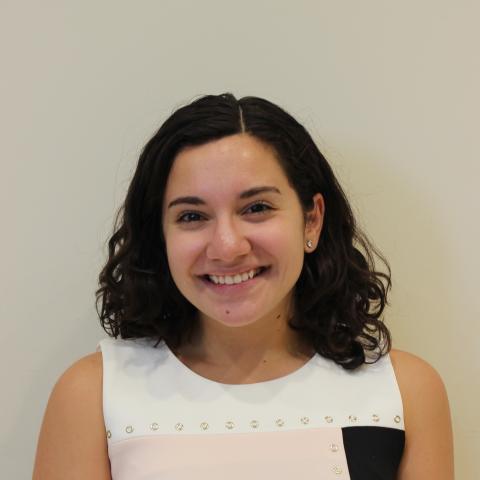 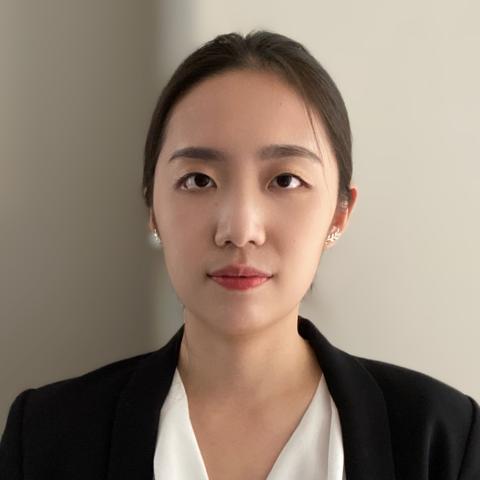