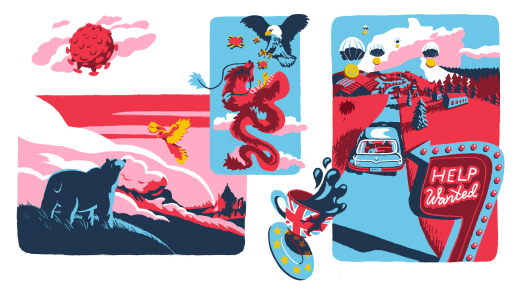 We could really go for some precedented times right about now.

The global economy experienced unprecedented situations in 2022. Russia’s invasion of Ukraine highlighted everyone’s dependence on interconnected food and energy markets. Rampant inflation and central bank monetary policy tightening are plaguing the world’s economies. And much of the world is caught in the vise of worsening US-China relations. The pandemic continues to disrupt global commerce, while supply chains remain slow to improve.

At the Peterson Institute for International Economics (PIIE), scholarship never ceased. Russia’s war on Ukraine and inflation were top of mind, but so were the pandemic, energy and climate change, and economic security.

Here are the most read pieces we published in 2022. 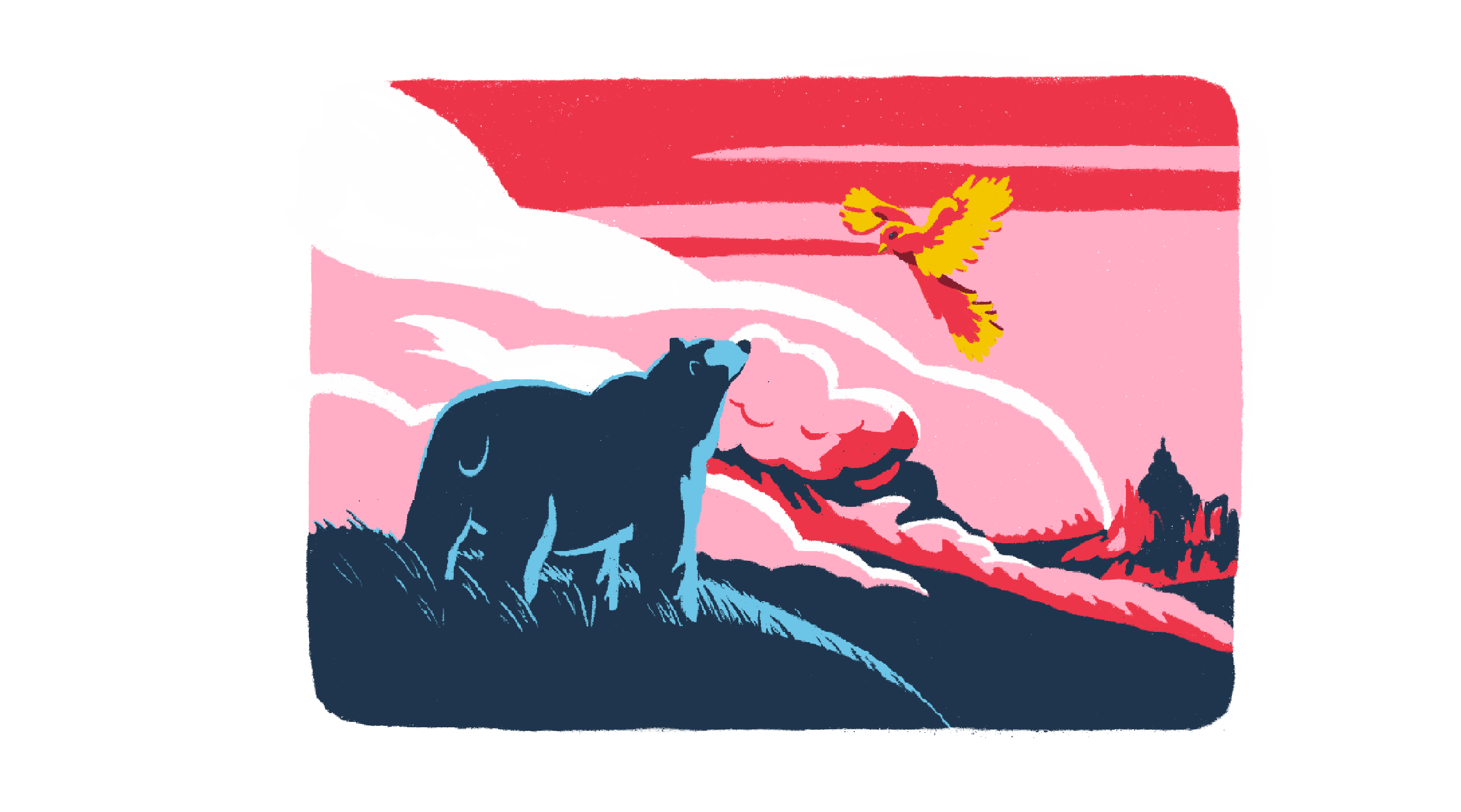 The most read piece published this year is our ongoing tracker of economic sanctions imposed on Russia. From the tracker’s original publication on March 14, Chad P. Bown has tirelessly recorded over two hundred instances of financial, individual, import, export, travel, and trade actions taken by countries to punish Russia for its invasion of Ukraine and to support Ukraine’s shattered economy. The actions can be filtered by type and by country. The most recent update was on December 13.

How effective are sanctions against Russia?

On March 16, Gary Clyde Hufbauer and Megan Hogan took stock of the sanctions imposed on Russia up to that point, evaluating their effectiveness by looking at deterrence, enforcement, punishment, and rehabilitation. They found that while sanctions failed to deter Russia’s aggression, the sanctions imposed after the invasion may still deter other countries like China from undermining the sanctions and may even deter an invasion of Taiwan. Ten months later, their assessments continue to hold: The punishment inflicted on the Russian economy in March was acute, depriving ordinary Russians of a range of goods, and continues to inflict significant economic pain. But with Russian tanks still in Ukraine, signs of rehabilitation are nowhere to be found. 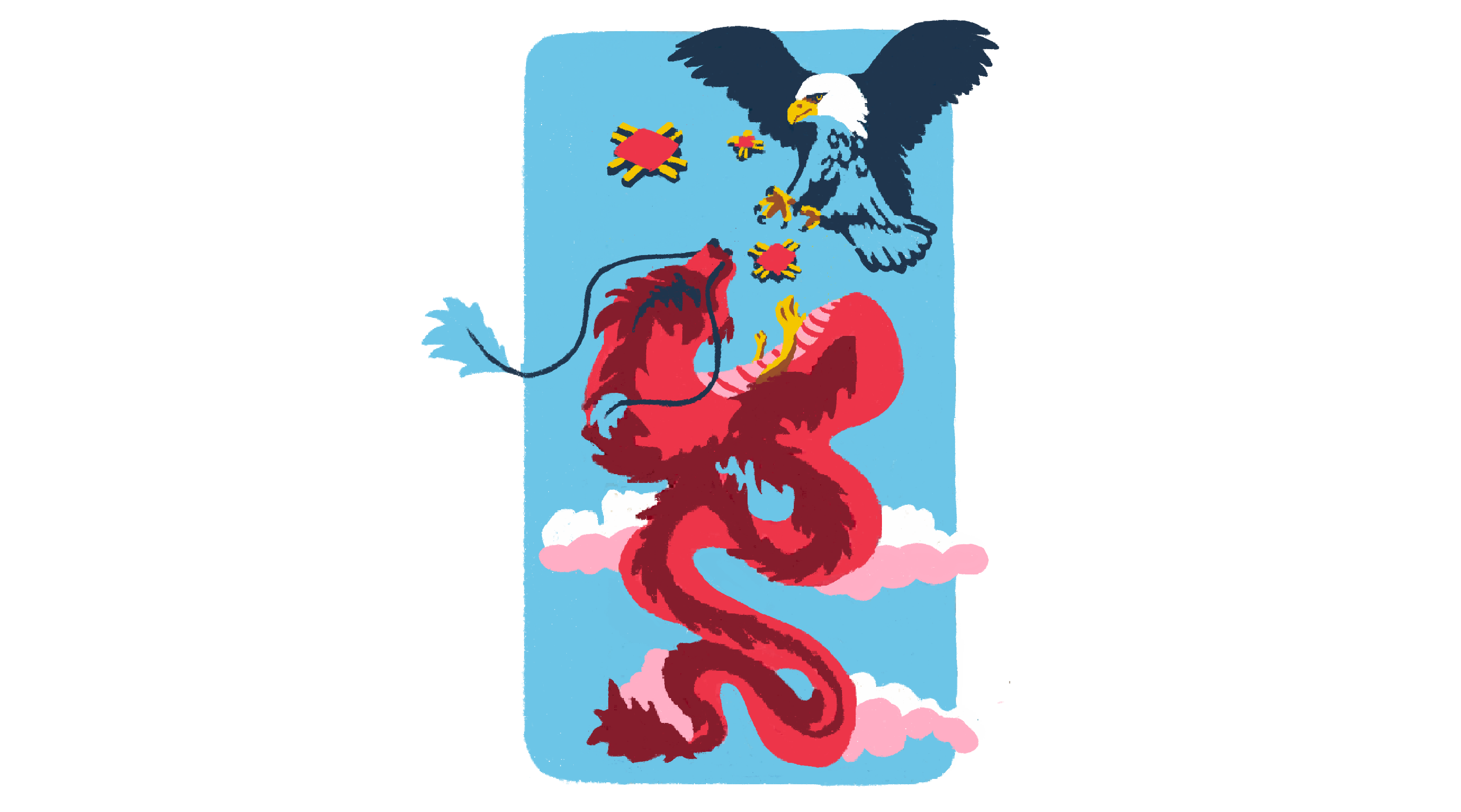 Chad P. Bown’s damning postmortem of President Donald Trump’s “phase one” trade deal with China found that China bought only 58 percent of the US exports it had committed to purchase under the agreement, not even enough to reach its import levels from before the trade war. In other words, China bought none of the additional $200 billion of exports that Trump's deal had promised. Check out a visualization of this data here.

Four years into the trade war, are the US and China decoupling?

US and Chinese policymakers seem determined to break, or at least weaken, the long-standing tight economic relationship between the two countries. In October, Chad P. Bown took a look at whether the world’s two biggest economies are actually decoupling. Total US imports from China have been down since the onset of the trade war in 2018, but imports that were never hit with tariffs are surging. In addition, the United States has been increasingly sourcing imports from other countries, but how much these imports rely on Chinese inputs coming into those countries is unclear. 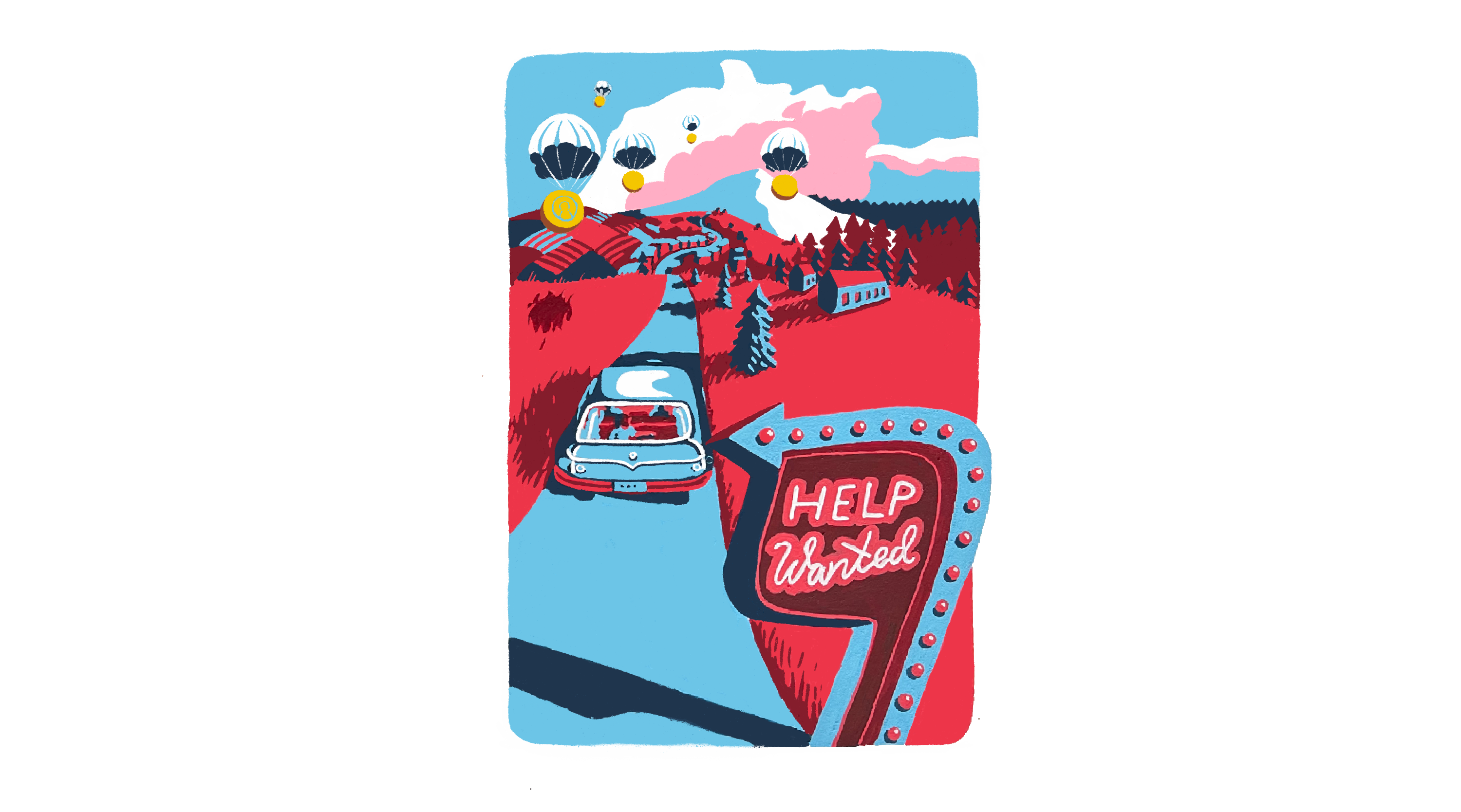 Olivier Blanchard said in March that the last time US Federal Reserve policy was this far behind inflation was in the 1970s, when it took eight years to bring inflation under control. But, he wrote, 2022 is different and the United States might be in for an economic slowdown. He predicted the Fed may have to raise interest rates by more than 200 basis points to reach its inflation target of 2 percent—and he was right, as the federal funds rate has risen by over 400 basis points since March. He has since argued the right inflation target may be 3 percent.

US wages grew at fastest pace in decades in 2021, but prices grew even more

Over the summer, the Federal Reserve indicated that the US labor market could cool off, decreasing pressure on inflation through a decrease in vacancies while leaving unemployment unaffected. Olivier Blanchard, Alex Domash, and Lawrence H. Summers showed, using the Beveridge Curve (the inverse relationship between job vacancies and unemployment, named after a British economist), the hope that vacancies can decrease without increasing unemployment flies in the face of historical empirical evidence. They wrote that fighting inflation will require a reduction in job vacancies and also an increase in unemployment.

Maurice Obstfeld wrote that central banks all over the world were scrambling to raise interest rates, a necessary and welcome response to inflation. But he warned that by simultaneously raising rates, central banks might be reinforcing each other's policy impacts, accelerating tighter financial straits across the globe. Just as central banks misread the factors driving inflation in 2021, they may now be underestimating the speed with which inflation could fall as their economies slow. To avoid excessive losses in output and employment, central banks should cooperate on pursuing a more deliberate tightening path while clearly communicating their determination to tame inflation. 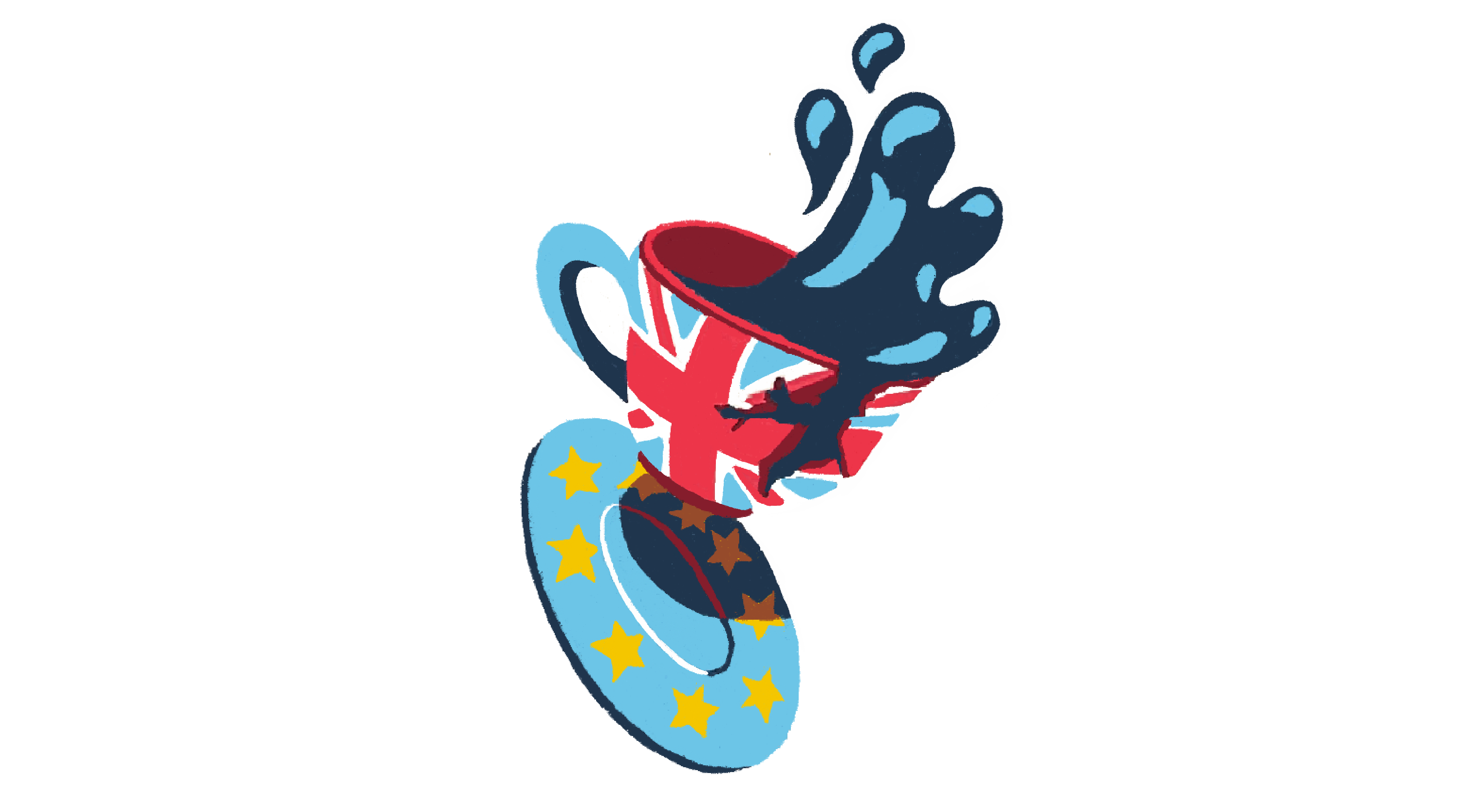 In April, Adam S. Posen spoke at the UK in a Changing Europe conference “The economics of Brexit: What have we learned?”. These PIIE Charts compare UK trade, foreign direct investment (FDI) inflows, and immigration growth before and after Brexit and show that withdrawing from the European Union has hurt the UK economy in all three areas. New border frictions and higher transport costs pose new barriers to trade, and FDI inflows are unlikely to return to levels reached in the 1990s and 2000s.

Many high-income economies suffered 40-year highs in inflation this year, all facing the same supply shocks simultaneously: the spring 2021 reopening of economies, sustained global supply chain disruptions, and energy and food price shocks caused by Russia's invasion of Ukraine in February 2022. But inflation was particularly acute in the United Kingdom. Adam S. Posen and Lucas Rengifo-Keller wrote in May that Brexit has been the primary driver of the inflation differential between the United Kingdom and its European peers. This differential results from ending migration of EU workers into the United Kingdom, new trade barriers, and creating uncertainty about UK economic prospects. 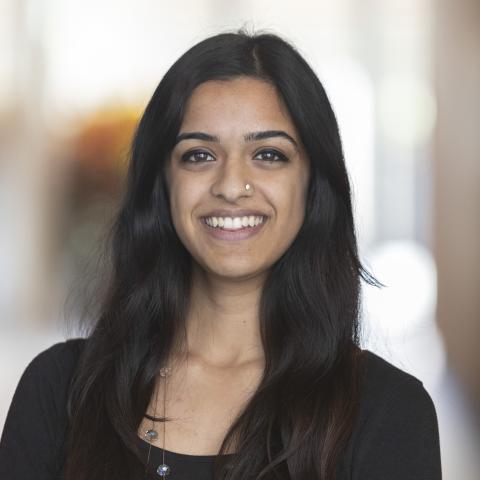