Adam S. Posen has been president of the Peterson Institute for International Economics since January 2013. Over his career, he has contributed to research and public policy regarding monetary and fiscal policies in the G-20, the challenges of European integration since the adoption of the euro, China-US economic relations, and developing new approaches to financial recovery and stability. He was one of the first economists to seriously address the political foundations of central bank independence and to analyze Japan's Great Recession as a failure of macroeconomic policy.  While at the Federal Reserve Bank of New York during 1994–97, he coauthored Inflation Targeting: Lessons from the International Experience with Ben Bernanke, Thomas Laubach, and Frederic Mishkin.

During Dr. Posen's presidency, the Peterson Institute has won global recognition as the leading independent think tank in international economics, including repeated top rankings from the Prospect Think Tank Awards and the Global Go To Think Tank Index.  Under his leadership, PIIE has expanded to include 42 world-renowned resident and nonresident fellows and increased its endowment by 50 percent.  Since 2013, PIIE has developed high-level recognition and research partnerships in the People's Republic of China, while deepening longstanding ties with policymakers in other East Asian, European, and North American capitals.  The Institute also has broken new ground in providing accessible economic analysis to the general public.

In September 2009, Posen was appointed by the UK Chancellor of the Exchequer to serve a three-year term as an external voting member of the Bank of England's rate-setting Monetary Policy Committee (MPC). During this critical period for the world economy, Posen advocated an activist policy response to the financial crisis, led the MPC into quantitative easing, and accurately forecast global inflation developments. The Atlantic named him in its line-up of global "Superstar Central Bankers" in 2012. He also consulted for the UK Cabinet Office for the successful London G-20 summit of 2009 during the global financial crisis.

Posen has been the recipient of major grants and research fellowships from the American Academy in Berlin, the Brookings Institution, the Bank of England, the European Commission, the Ford Foundation, the Sloan Foundation, and the US National Science Foundation. In November 2018, he gave the inaugural Adam Smith Distinguished Lecture at the University of Glasgow.  In January 2019, he was named a CEPR Distinguished Fellow.  He served seven terms as a member of the Panel of Economic Advisers to the U.S. Congressional Budget Office from 2005 to 2019. Posen received his BA and PhD from Harvard University.

The End of Globalization? What Russia’s War in Ukraine Means for the World Economy

Bank of England Faces Its Biggest Inflation Challenge Since Independence

Deglobalisation: will backlash against Russia lead to downturn in open trade?

What should the White House do to combat inflation? Experts weighed in with 12 ideas. 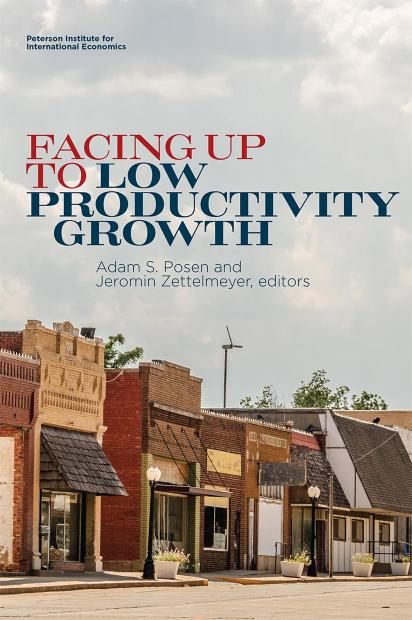 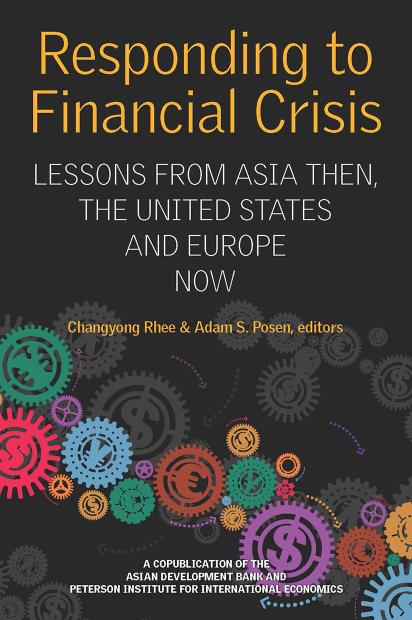 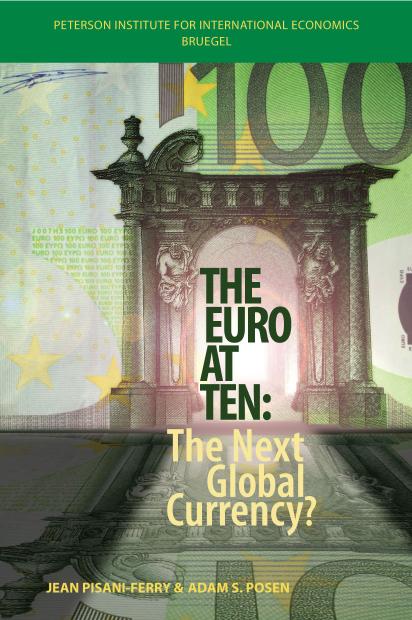 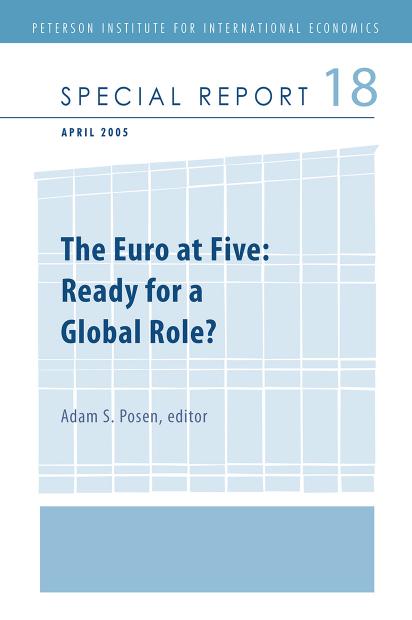 The Euro at Five: Ready for a Global Role?