The Asian financial crisis of 1997–98 was devastating for the region, but policymakers at least believed that they gained a great deal of knowledge on how to prevent, mitigate, and resolve crises in the future. Fifteen years later, the Asian developing countries escaped the worst effects of the global crisis of 2008–10, in part because they had learned the right lessons from their own experience. In this important study, the Asian Development Bank and Peterson Institute for International Economics join forces to illuminate the contrast between Asia's performance during the more recent crisis with its performance during its own crisis and the gap between what the US and EU leaders recommended to Asia then and what they have practiced on themselves since then. The overriding lessons emerging from the essays in this volume are that countries need to prepare for crises as if they cannot be prevented, make room for stabilization policies and deploy them rapidly when crises hit, and address the need for self-insurance globally if they can, or regionally if they must.

5. Policy Advice and Actions during the Asian and Global Financial Crises
Simon Johnson and James Kwak 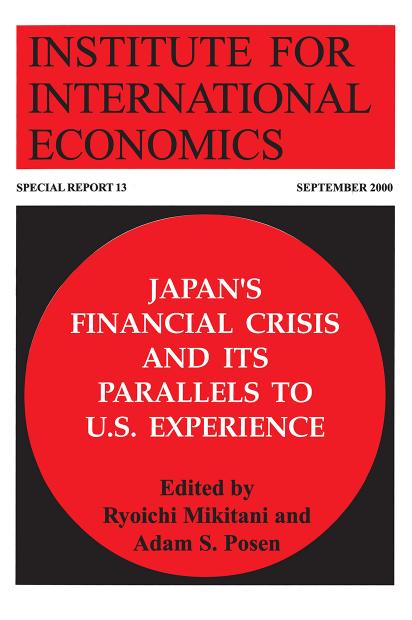 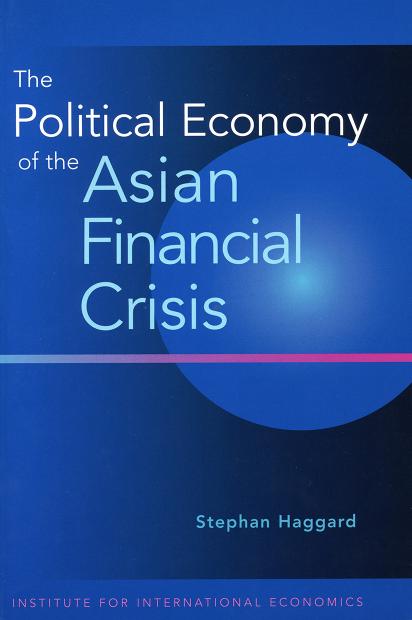