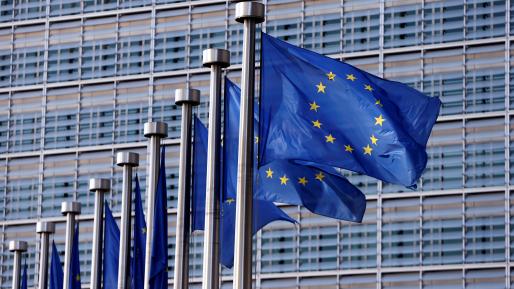 Will the Real European Union Please Stand Up?

The turmoil in Europe following the Brexit vote has made one thing clear:  European leaders will need to sit down at a summit and define the future of the 66-year-old European project.

Should the future focus be to keep trying to bring together a confederation of mostly autonomous nations—the union of the European peoples bit of the 1957 Treaty of Rome? Or is it more important to focus on creating a federation in which members of the Union realize the Treaty’s dream of ever closer union?

Throughout the economic and immigration travails of the last several years, Europe has maintained a constructive ambiguity over these divergent objectives. In the wake of the British referendum, however, that ambiguity is more of a burden than a help. I call on the real European Union to please stand up.

The dual objectives of a deeper and wider union in the past energized an incomplete project. The 1970s and early 1980s, for example, saw a major expansion of the (then) European Economic Community, as Britain, Ireland, and Denmark joined, followed by Greece, Spain, and Portugal. Later, the pendulum swung to a deeper union and the creation of the single market and the acceptance of the euro by all members except Britain (Denmark also stayed out of the euro, but that was because of a failed referendum). More recently, the pendulum swung back to enlargement as Eastern Europe was absorbed. But with the Union now stretched across most of Eastern Europe and with the single market largely in place, there is a need to clarify long-term goals.

The dual objective of a deeper and wider union is increasingly creating tensions. Deeper integration implies a move toward a federated union while widening is much more in line with a confederation. This matters because federations and confederations work differently.

Federations generally have legislatures based on one-person one-vote and majorities typically decide issues, as seen within most members of the European Union and the largely toothless European Parliament. Confederations are looser groupings that tend toward one-nation one-vote and put a lot of store on unanimity.

This system, which prevails at most EU meetings, can leave decision making hamstrung. While constructive ambiguity has served the European project well in the past, its very success in both dimensions necessitates a clear declaration of its end point.

The uncertainties about what the European Union stands for has been put into sharp relief by the referendum on British membership. The exit campaign focused on the loss of sovereignty to faceless bureaucrats in Brussels. The Remain campaign did not really seem to know what it was they were in favor of, except the status quo. How can you have a positive message when the final objectives of the Union are so undefined?

One recourse is to say that the final objective is defined, since all other EU members remain obligated to join the single currency and an ever closer union. But I am not sure this is even how the political elite see it, let alone the electorate. Recall that President François Mitterand engineered the Maastricht Treaty so that the Germans could not reopen the issue of membership in part because of fears about German enthusiasm for a political union.

After the hoopla of the Brexit vote has settled, a summit of European leaders needs to discuss the end point of the European project. Should the focus be on bringing together the “European peoples”? If so, where does Europe end? Turkey? Ukraine? Or is it more important to focus on creating a deeper federation? If so, should this involve a more representative decision making process? Or should the Union maintain two tracks? A federated euro core and those who would rather be in a looser union.

My choice is a two-track Europe. A core of countries that are happy to increasingly delegate their economic and political decision making to the center as they move toward a federal United States of Europe with an effective parliament and budget. And a set of countries that wish to partake of the economic benefits of the European project without this deeper commitment.

Obviously, thinking through all of the details will be complicated. But the alternatives are worse. The euro crisis has illustrated the deficiencies of a hamstrung currency area plonked in the middle of a pseudo-integrated union, while trying to move all members toward a United States of Europe. These deficiencies will likely lead to more defections on the heels of the Brexit vote. 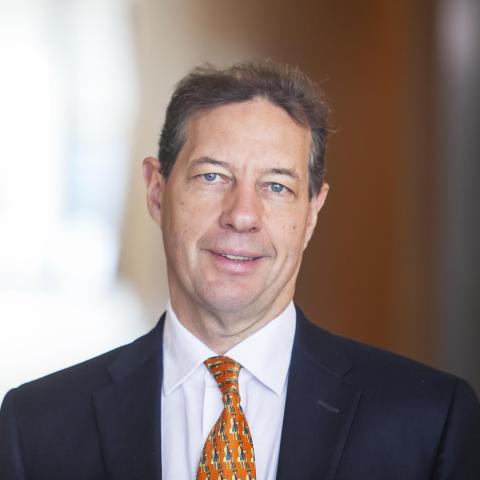 Britain Is Becoming an Emerging Market