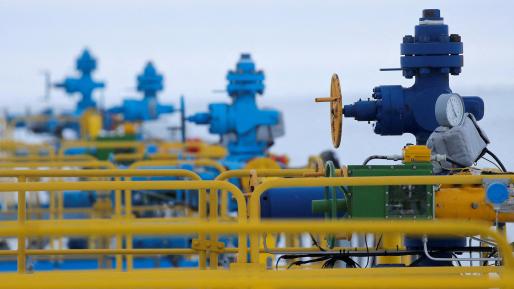 Faced with pressure from the West's financial and economic sanctions and NATO support for Ukraine's defense, Russia turned off natural gas exports to Poland and Bulgaria on April 27, ostensibly because of their refusal to pay in rubles. Despite the export cuts, Russia can stand to benefit as European gas prices shot up by 20 percent, yielding a potential short-term revenue gain for Russia. Indexed natural gas supply contracts in Europe typically use market prices averaged over the previous one to six months. The latest development could thus intensify the energy price shock to European consumers at little cost to Russia, reinforcing perhaps its gambit that consumers will pressure European leaders to abandon their pivot away from Russian energy and support for Ukraine.

Moscow's invasion of Ukraine will cost Russia both the European oil and natural gas markets as soon as Europe can tap replacement supplies and diversify its primary energy resources. Indeed, Germany and Poland announced on April 26 an oil transit agreement to supply two key refineries in eastern Germany via the port of Gdansk—refineries that had long been supplied by the Soviet-era Druzhba (Friendship) oil pipeline.

Balancing these twin vulnerabilities will determine how events play out. In 2019, before the pandemic and war in Ukraine, oil accounted for 40 percent of Russian exports and 25 percent of general government revenues—natural gas was a less significant earner then. And if Russia does cut off natural gas supplies to Germany, the Bundesbank projects a sharp drop in the economy and big hit to the German chemical industry.

More generally, a further Russian cut-off of natural gas exports to the European Union (or possibly just enough credible threats to do so) would ensure high European natural gas and electricity prices—especially for next winter—and put EU and NATO cohesion to the test. It is the strongest energy-hand that President Vladimir Putin can play.

But time may not be on Putin's side.

With COVID-19 out of control in parts of an under-vaccinated China (with more urban lockdowns likely), economic stresses in commodity-importing emerging economies, Europe heading for a sharp slowdown, and US monetary policy about to tighten significantly, Russian vulnerability to its reliance on oil revenue is increasing. At the same time, both OPEC and non-OPEC oil supplies are on track to increase steadily over this year and into the next—notwithstanding the rebuffs by Saudi Arabia and the United Arab Emirates to US and European requests for more immediate production increases.

The likelihood of the global oil market swinging into balance if not a surplus over the course of this year is increasing amid a significantly slowing global economy and steadily growing oil supply. If so, oil prices could be reasonably expected to fall back towards the range of long-run marginal cost of supply, estimated in the range of $60 to $80 per barrel, as the scarcity and risk premiums in the oil price recede.

In this context, Europe should clearly consider a strategy of forcing more Russian oil shipments out to sea, where they can only attract buyers at deep discounts (currently around $35 per barrel) because of the West's sanctions that effectively "tax" the handling of such cargoes. A price of $45 per barrel or less for much of Russia's crude oil exports would be a real economic and financial setback for Russia, so it too could face a tough winter ahead.

Europe must build its resilience to these increasingly likely energy developments to keep its resolve and cohesion. This means redoubling its efforts to tap alternative oil and natural gas supplies—including US and other liquefied natural gas supplies—and accelerate energy savings and the pivot away from fossil fuels while supporting hard-pressed households with targeted transfers. 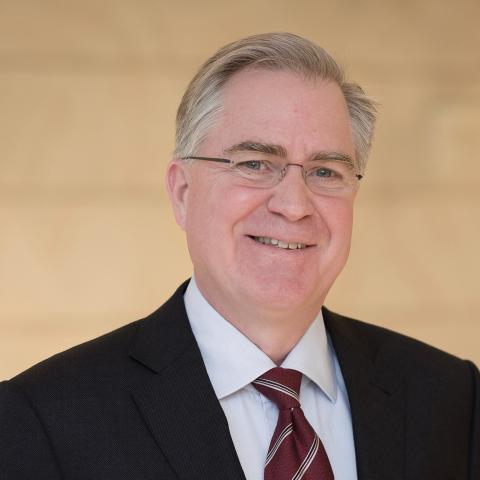