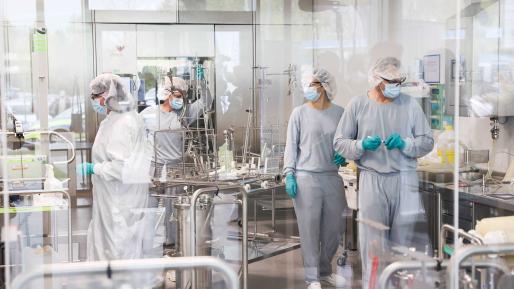 Creating a broad waiver of WTO IP rights during the pandemic

The Biden administration's decision to support for the waiver of World Trade Organization (WTO) intellectual property (IP) protections for COVID-19 vaccines and engage in serious negotiations to this end came as a complete surprise to seasoned observers of trade policy.  It marks another dramatic break by this US administration from past US positions.  It was all the more surprising because there was no indication from the US government or any other source that evidence exists that IP rights were a significant impediment to the universally acknowledged goal of defeating COVID-19 everywhere, and not just in wealthier countries.

What are some of the possible motives that can be ascribed to the Biden administration  for its decision to back a waiver of IP rights?

The choice made can be viewed through a domestic political lens, reflecting a paramount need to keep the Democratic Party united ultimately for the sake of the preservation of democracy itself in America.  It could also be seen as marking the re-emergence of the United States in a leadership role in upholding the liberal international order, in this case through a political commitment to work collectively with developing  nations to find solutions to bring this pandemic first under control and finally to an end. Political commitments among nations matter, especially when made by the world's largest economy, historically the foremost supporter of the multilateral trading system.  In an ideal world, the position would have emerged as the product of intensive consultations forging a renewed alliance of friends of that system, particularly the European Union, but it did not.  Allowances could be made for current exigencies.  Action is likely to prove to be a better response than inaction.  The end of this story has not yet been written.

The Independent Panel for Pandemic Preparedness and Response, cochaired by Helen Clark and Ellen Johnson Sirleaf, respectively former prime minister of New Zealand and president of Liberia, has just issued a report1 that calls upon the World Health Organization and the WTO to convene a meeting of interested parties to deal with the intellectual property aspects of COVID-19, and if within 90 days voluntary actions are not taken to license technology and to transfer it, to automatically put into place a waiver of the agreement on Trade-Related Aspects of Intellectual Property Rights (TRIPS).  Three months is not a timeframe calculated to produce a negotiated outcome without a degree of commitment of members of the two multilateral organizations that has never existed in their collective histories.  But if ever there was a time for aspirational objectives for those casting about for solutions, wouldn't it be now in the face of a global pandemic that has taken millions of lives and with virus variants threatening to take innumerable additional lives?  The Panel Report is a political statement made by political leaders and not a technical plan issued by experts.  It should be seen as such.

What should be done?  Means should be found to assure that  actions taken by governments or private parties to limit the movement of vaccines across borders, their licensing, and any and all impediments to the production and movement of this most vital of all commodities will be completely transparent. The two secretariats of the multilateral institutions should be given full and unfettered authority to investigate and publish the information that they gather.  All tariffs should be removed on pharmaceuticals and other medical supplies and equipment necessary to fight this and future pandemics.  There is little justification for import protection when it comes to access to essential supplies, whether vaccines or soap.  An international agreement should be reached, as has been suggested by my colleague Chad P. Bown, to subsidize vital links in the global value chain for vaccines as well as essential medical products.  Adequate trade finance must be provided as well as technical assistance to facilitate this trade.  If IP is found to be a problem, a balanced solution should be found that preserves incentives for innovation.  The creation of the vaccines was a phenomenal scientific achievement, made possible by industry often with government support.  Policies should not be put into place that impair the ability of science and industry to respond to future pandemics.

The US willingness to engage in talks on a TRIPS waiver should be reciprocated by those who are reluctant to give their consent to trade talks and negotiated results on other matters in the WTO of great importance, such as dealing with climate change, making the planet greener, limiting fisheries subsidies, crafting rules for the digital economy, and agreeing to prohibit the use of export restrictions where purchases are being made by the World Food Program.

Science has created a single injection that can halt the virus in individuals, but there is no single policy measure that will halt this and future pandemics.  A collective response is needed of a kind that has rarely been found in human history.  The time to engage in that effort with near-term results is now. 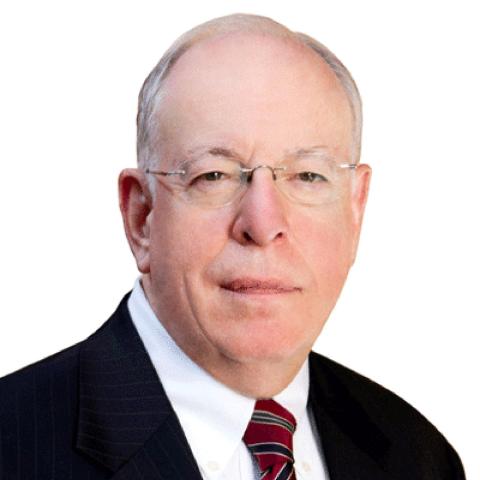 Trade Disputes Between China and the United States: Growing Pains so Far, Worse Ahead?