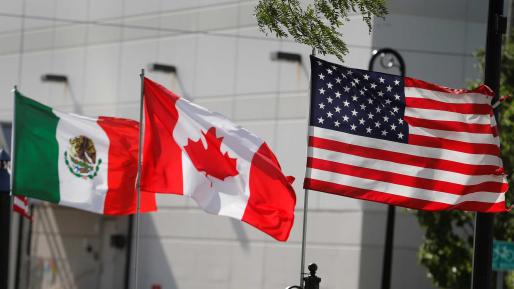 In one of his first acts after taking office, former President Trump called for a renegotiation of the North American Free Trade Agreement (NAFTA) with Canada and Mexico, which took effect January 1, 1994. On November 30, 2018, Trump, Canadian Prime Minister Trudeau, and Mexican President Peña Nieto signed the new United States–Mexico–Canada Agreement (USMCA) to replace NAFTA. All three countries' legislatures must ratify the agreement before it takes effect.

PIIE has conducted extensive research on NAFTA’s costs and benefits, and on the perils and opportunities presented by the new USMCA.

For Mexico, Canada, and the United States, a Step Backwards on Trade and Investment 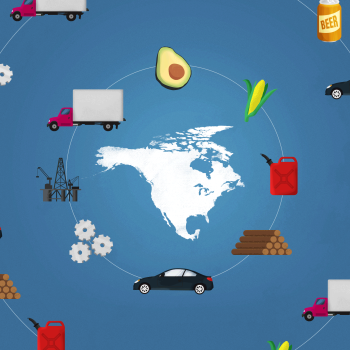 The End of NAFTA? What Policymakers Should Know

Trade Talks Episode 113: How and Why Congressional Democrats Tweaked the USMCA

Just Say No to the New Nafta