Chart of the Week: Australia, New Zealand, and the Chinese Dairy Market 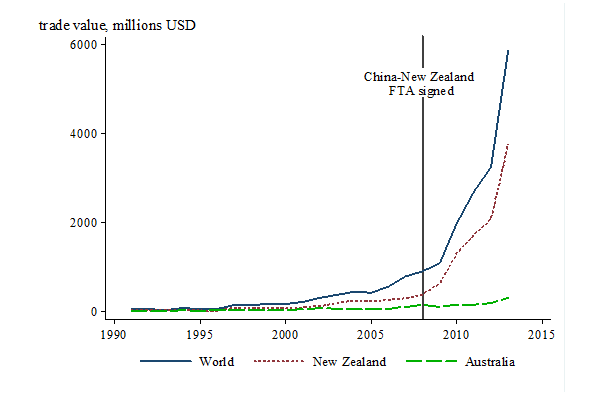