The European Union’s fiscal rules have been suspended until at least the end of 2021. When they are reinstated, they will need to be modified, if only because of the high levels of debt. Proposals have been made—and more are to come—suggesting various changes and simplifications. Blanchard, Leandro, and Zettelmeyer take a step back and discuss how one should think about debt sustainability in the current and likely future EU economic environment. They argue that, given the complexity of the answer, it is an illusion to think that EU fiscal rules can be simple. But it is also an illusion to think that they can ever be complex enough to accommodate most relevant contingencies. Instead, the authors propose abandoning fiscal rules in favor of fiscal standards, i.e., qualitative prescriptions that leave room for judgment together with a process to decide whether the standards are met. Central to this process would be country-specific assessments using stochastic debt sustainability analysis, led by national independent fiscal councils and/or the European Commission. Disputes between member states and the European Commission on application of the standards should preferably be adjudicated by an independent institution, such as the European Court of Justice (or a specialized chamber), rather than by the Council of the European Union. 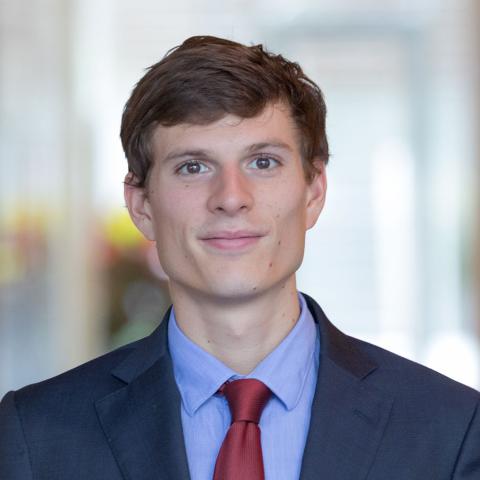