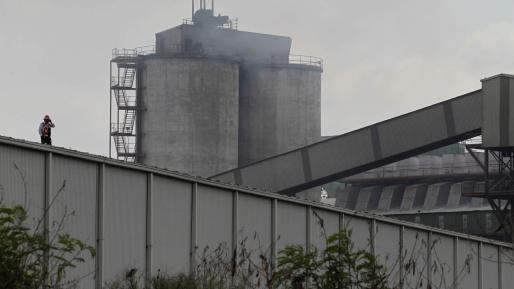 How carbon tariffs and climate clubs can slow global warming

Slowing global warming requires countries to reduce carbon emissions, which imposes costs on their economies. To be effective, most countries must agree collectively to participate (e.g., the Paris Agreement, COP26). However, every country has an incentive not to comply and still reap the benefits of other countries’ actions—a classic free-rider problem. This paper evaluates recent recommendations to use trade policy to solve the free-rider problem associated with climate mitigation strategies. It shows that the European Union’s carbon border adjustment mechanism (CBAM tariffs) are effective at offsetting the unfair competitive advantage of noncompliant countries in the markets of compliant countries but have little effect on the trade of noncompliant countries, who can divert trade to other noncompliers. CBAM tariffs alone have little impact on global CO2 emissions. The paper also examines “climate clubs” (coalitions of countries that agree to impose carbon taxes or other equivalent policies and impose punitive tariffs on non-club members to induce them to join the club). It finds that punitive climate club tariffs can be effective in inflicting significant damage on the economies of nonmembers, providing a strong incentive for them to join the club. The paper identifies trade dependence between club and non-club members as an important consideration for the success of a climate club. Club members that are strongly linked to non-club members suffer losses when the club punishes non-club members, which would make them hesitant to impose punitive tariffs on a major nonmember trading partner.