An Unusually Balanced US Recovery

Economic expansions come to an end in many ways. Usually they succumb to an unanticipated, adverse shock. Sometimes however, they die from their own dynamics, from imbalances that sustain the expansion but that cannot go on forever: An increasing current account deficit leads to worries about external debt and triggers a sudden stop; a consumption boom naturally comes to an end when consumers have adjusted to their new level of spending; a housing boom turns out to have been excessive, triggering a housing bust.

A balanced expansion is one that eventually undoes the difference in growth rates that took place during the recession and does not create new tensions. One of the striking characteristics of the current US expansion is how balanced it has been, as shown in the two figures below that plot the growth rate of the different components of spending, disaggregating between nonresidential investment, residential investment, consumption, exports, imports, and government spending. 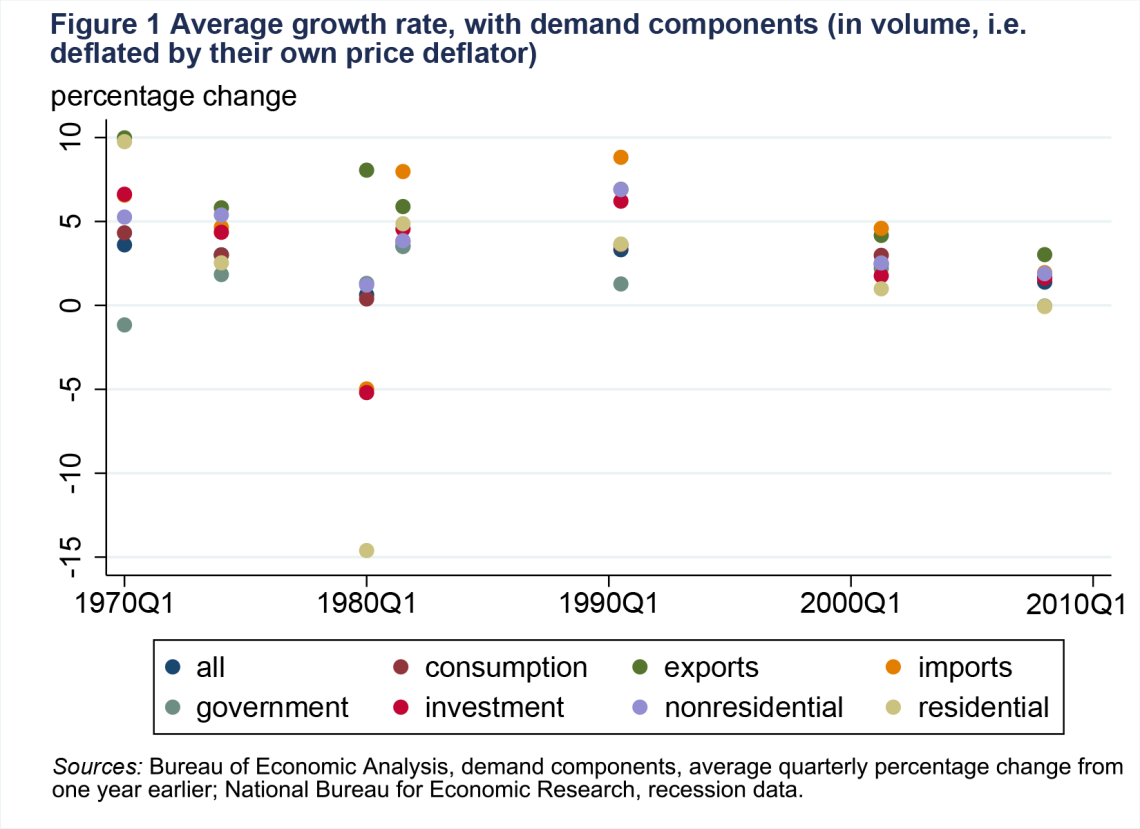 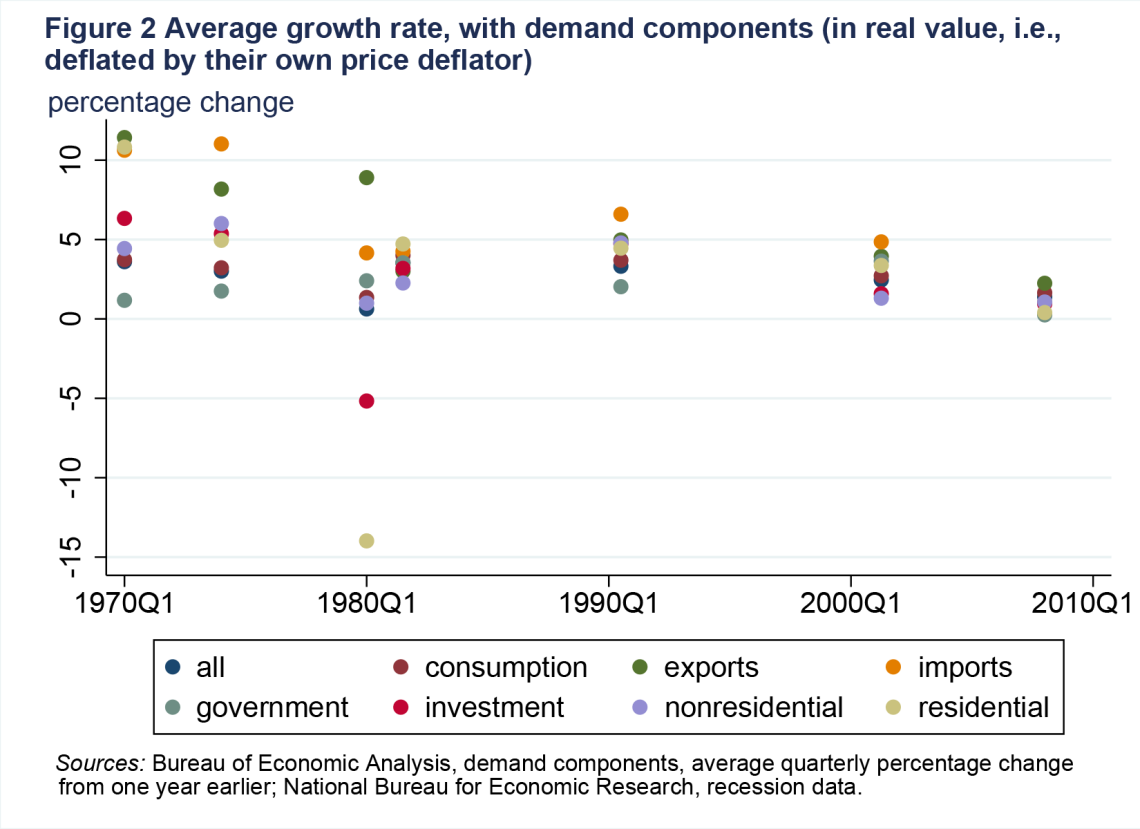 Both figures yield the same conclusion. Compared to the six previous expansions since 1970, this recovery is unusually balanced, with all growth rates within 2.5 percent of each other. Even better, to the extent that there are differences, they reflect a healthy recovery, with export growth at the top, and housing and government spending growth at the bottom.

Such lack of obvious real imbalances is surely no guarantee that there will be no recession soon. Financial imbalances may materialize, although they have not yet done so on a macroeconomically relevant scale. (Note that, from the real values shown in figure 2, the previous recovery, from 2001 to 2007, also looked relatively balanced. But, as we have learned, hiding behind it were serious financial imbalances.) Shocks may come, some of them adverse. But the balanced growth rates are good news nevertheless. 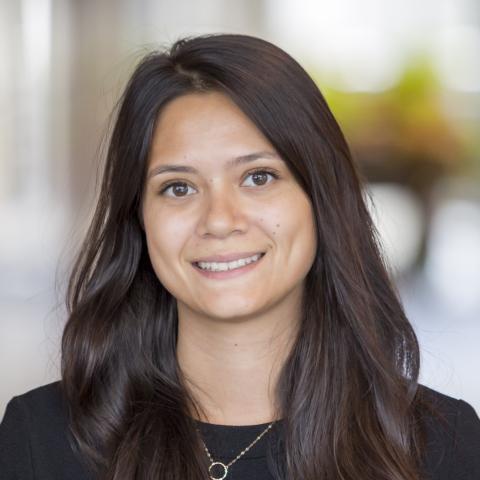