How Large Is Public Procurement in Developing Countries?

Public procurement is the process through which the public sector purchases goods, services, or works from the private sector. The range of economic sectors concerned by public procurement is as wide as the needs of a government to properly function and deliver services to its citizens. Governments turn to the private sector to supply goods and services for the construction of schools, to purchase hospital supplies, to secure computer services in public buildings, renew public transportation fleets, or construct new roads.1

Figure 1 Procurement as percent of GDP by country income level 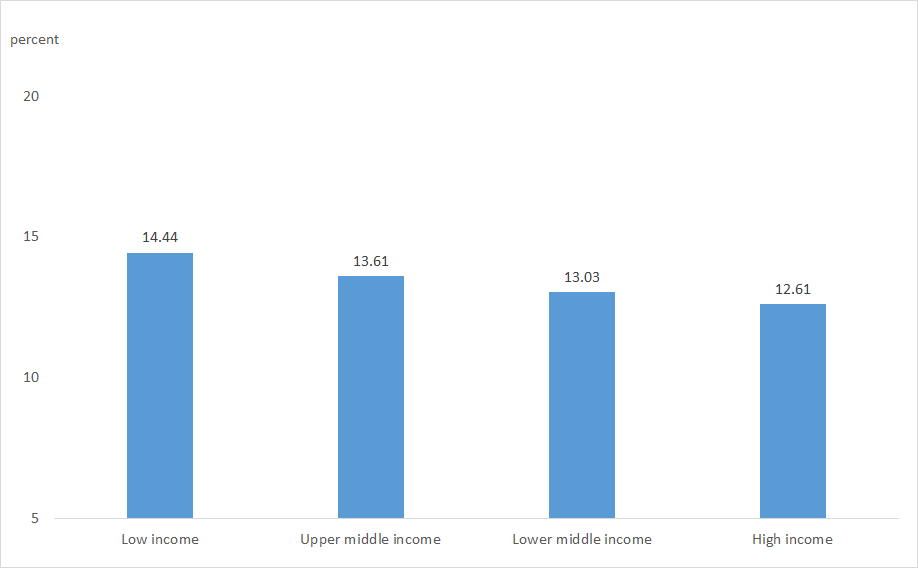 Source: Data collected by the authors from country statistics.

Figure 2 Procurement as percent of GDP by country location 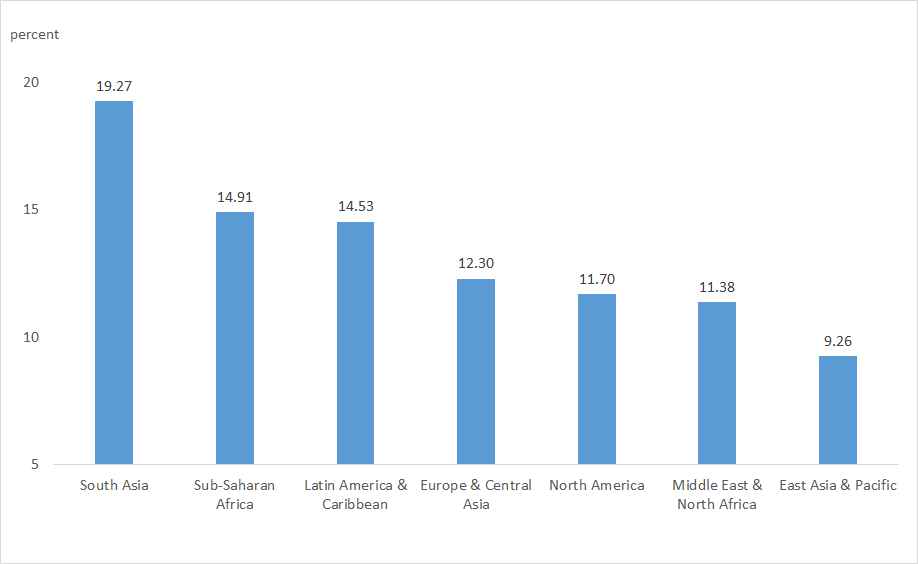 Source: Data collected by the authors from country statistics.

The figures suggest public procurement is indeed as important in developing countries as it is in advanced economies. This knowledge can be used to broaden efforts to improve the quality of public service delivery. If procurement regulation enhances competitive markets for government goods and services, consumers would likely benefit from higher quality and perhaps lower prices. Another consequence could be increased motivation to innovate, as firms would compete on prices and hence on finding better solutions in service delivery rather than trying to maintain the strongest lobbying power with governments. The ultimate benefit may be reduced corruption, as a transparent procurement process will weed out some of the more egregious methods sometimes used to secure public contracts.

Simeon Djankov is nonresident senior fellow at the Peterson Institute for International Economics, and Asif Islam and Federica Saliola are at the World Bank. This blog post is part of a larger project on measuring the quality of public procurement regulation around the world.

Will industrial and agricultural subsidies ever be reformed?