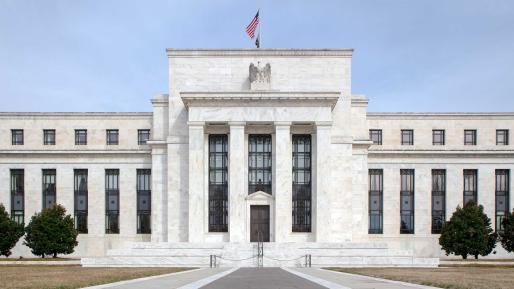 Decoding the FOMC's surprise change in rate expectations for 2023

Much of the immediate post-game analysis since the end of the June meeting of the Federal Open Market Committee (FOMC) has centered on the fact that the median FOMC participant now sees two rate hikes in 2023, whereas in March the median participant saw none. The adjustment in rate expectations came despite the fact that the FOMC’s forecasts for the unemployment rate and inflation in 2022 and 2023 are barely revised. The sudden emergence of rate hikes into plain view left some commentators perplexed. But there is a simple and sensible explanation: The FOMC now expects much faster inflation this year, and that revised expectation has to figure into their deliberations about how to set the stance of policy in coming years.

The FOMC has been conspicuously vague about exactly how they will implement their new “average inflation targeting” approach to setting monetary policy. In particular, no one knows the period over which inflation will be averaged in the process of ascertaining whether the FOMC has met its objective of nailing inflation (both actual and expected) to the 2 percent target. Averaging over just the current business cycle may not be the right approach when the cycle is still young, as it currently is. The following graph uses a different rough-and-ready approach, of averaging over five-year periods. 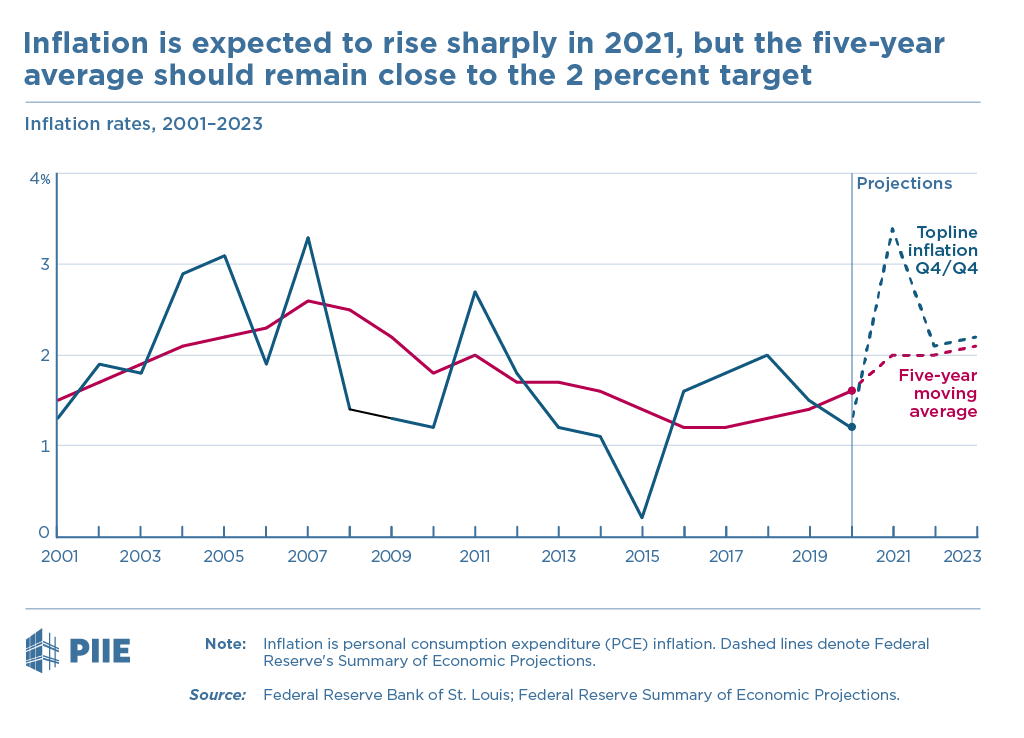 As the figure above shows, under the projections issued yesterday, the five-year average of PCE inflation would be right at the 2 percent target in 2021, 2022, and 2023. That sounds like a workable definition of having achieved 2 percent average inflation over a significant period of time. If the updated projections prove accurate, it would be perfectly sensible in the second half of 2023 for the FOMC to begin easing up on the monetary gas pedal, and would be consistent with a policy framework carrying the label of “average inflation targeting.” And importantly, even after those two rate hikes, monetary policy would remain more accommodative than it was on the eve of the pandemic-induced economic collapse, with the federal funds rate a full percentage point lower than it was at the end of 2019, even though the unemployment rate would be the same (3.5 percent) and core inflation would be half a percentage point higher (2.1 percent rather than 1.6 percent).