Korea on the move

Talk about impacts. Turns out that the historical earthquake in Japan earlier this month shifted Korea and Japan further apart. No, not diplomatically, just physically. Dokdo island moved the most at 5cm and Seoul moved around 2cm to the East. However, the entire Japan moved around 2.4m to the East making the distance between the two countries about 2 meters further apart from each other.

So what does this mean? A 2 meter move may not even require cartographers to redraw maps, considering the scales they use. It won’t provide solace to the Japanese people that they are a wee bit further away from North Korea’s nuclear threat. Not enough for either country to argue that it’s a sign from up above that Dokdo island indeed belongs to them. The only thing I can think of is that airline companies may start charging more for Tokyo-Seoul flights…

“Due to the 0.001 mile increase in the distance, there will be a slight increase in airfares. The flight mileage points you will be receiving remains the same. Thank you very much.”

One thing to note in regards to the earthquake is that North Korea did not engage in their usual rhetoric to say something moronic following the tragedy such as, “Japan had it coming its way because of all the wrongdoings of their ancestors during the occupation of the Korean peninsula.” Instead, Korean Central News Agency (KCNA) posted a transcript of the letter of condolence sent by the North Korean Red Cross to the Japanese Red Cross and announced that they had sent $100,000 to their Japanese counterpart. Just in are also reports that Kim Jong Il himself had donated $500,000 to the North Korean community in Japan that suffered from the earthquake and tsunami. The importance of keeping good relations with the Chongryon (Koreans living in Japan with close ties to North Korea) may have played a role, but it's nonetheless a surprising gesture. 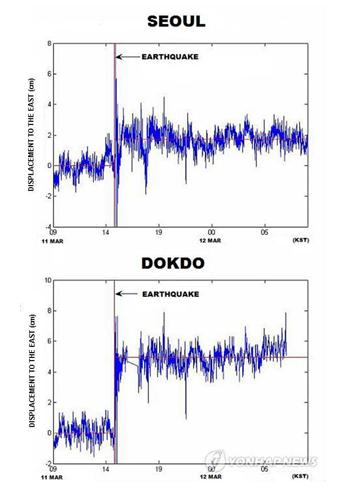 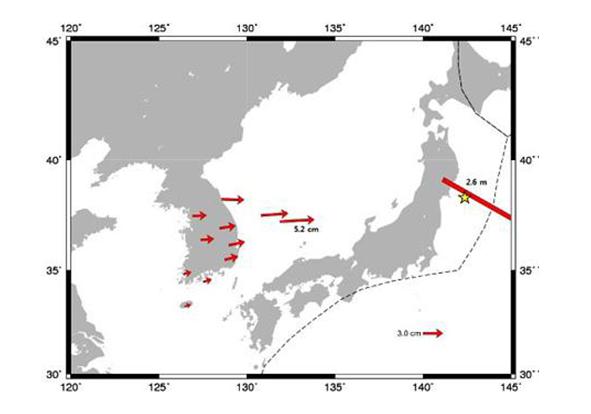