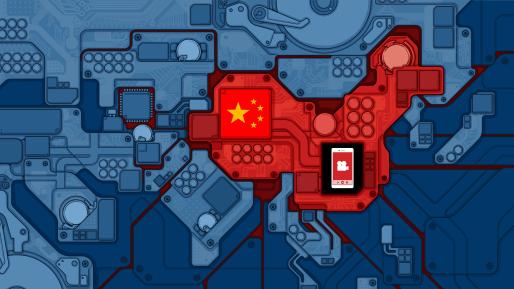 Chinese technology firms have developed a variety of social media outlets in the last few years. Some are wildly popular at home, while failing to attract foreign users. This indifference outside of China changed in 2018, as a Chinese app similar to Instagram made the first significant foray into the Western market. It even became popular among the US armed forces.

The overseas penetration of Chinese social media poses a substantial security problem, however. Social apps gather a lot of data on users; if this information is sent to China, it can be easily accessed by the government and leveraged, say, to make Beijing’s surveillance software better at recognizing Western faces, or at extracting intelligence on Western military activities. US and EU authorities have not paid sufficient attention to these risks.

The Rise of TikTok

TikTok is an app for sharing short videos. It is mostly used to film oneself lip-synching to recorded music or performing a task—such as a dance—set by a celebrity. Its core demographic consists of teenagers and young adults, who share their efforts in the hope of getting positive comments and possibly achieving fame. It is owned by Chinese unicorn ByteDance, sometimes referred to as the world’s most valuable startup and also known for its popular news aggregator Toutiao.

According to market research firm SensorTower, by October 2018 TikTok commanded around 30 percent of monthly downloads of social media platforms on iPhones in the United States, surpassing Facebook’s Instagram and Google’s YouTube. At the end of the year, it charted at number six[1] in Google’s worldwide ranking of apps for the Android mobile operating system, ahead of Netflix and Amazon Shopping. 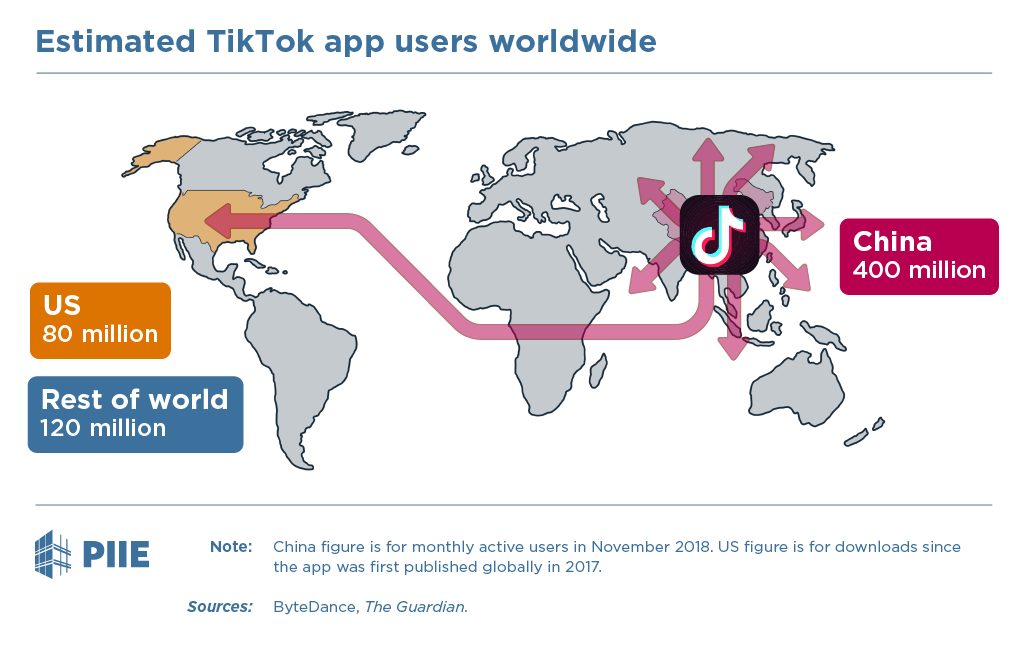 ByteDance reported 400 million monthly active users of of Douyin, the version of TikTok available in China, in November. While the company never released figures on international users, they can be estimated at around 200 million. In the United States, the app has been downloaded 80 million times[2] since it was first published globally in 2017. The numbers are not huge in absolute terms, at least by the standards of an industry where leaders enjoy billion-strong installed bases.[3] What is unprecedented for a Chinese app is the cross-border reach.

TikTok features several different subcommunities of users. In the United States, one of the most active consists of young military service members. They upload videos of themselves, often executing fitness exercises, in uniform and with ID tags in plain sight. The filming happens inside military facilities, and sometimes in what looks like a war theater. TikTok, like the vast majority of social apps, collects location data.[4]

On both sides of the Atlantic, Facebook is under increasing pressure for failing to protect user security and privacy. The controversy surrounding its handling of that pressure has contributed to a 22 percent fall in share prices in 2018. Can a Chinese company do better in this field, and can foreign users effectively monitor its behavior? At least in the world as it is now, no and no.

There is growing concern over online privacy in China in the wake of widespread identity theft. A stringent new standard for personal data protection came into force in May 2018. Mounting concern does not provide an adequate guarantee against abuses, however. Uncertainty abounds over how the new standard will be implemented. More important, even if more limits are imposed on what private companies can do with user data, there is no reason to believe that government access will be curtailed.

Chinese authorities have ample leeway to request information from the private sector, on broadly defined public safety and security grounds, which include “stability maintenance”—another name for suppression of dissent. There have been multiple reports of dubiously motivated data access, some even involving Chinese operations of American companies.

TikTok’s privacy policy for both the United States and the European Union[5] states that data may be transferred to China. This transfer is legal, as long as users give their consent. ByteDance emphasizes its commitment to privacy and security. The company may well have the best interests of its users at heart, but once the information is beyond the Great Firewall, there is no telling what happens to it. [Author’s note: On January 30, ByteDance provided the following statement to the Peterson Institute: “The privacy and security of our users is a top priority for TikTok, and we abide by local laws and regulations in the markets where we operate. TikTok user data is stored and processed in the U.S. and other markets where TikTok operates at industry-leading third-party data centers. TikTok does not operate in the People's Republic of China and their government has no access to TikTok users data.”]

A Dangerous Lack of Attention

It would be unfair to say that Western authorities took no steps at all to address the implications of data transfers to China. In early 2018, the Committee on Foreign Investment in the United States (CFIUS) vetoed Alibaba’s acquisition of money transfer service MoneyGram over data security concerns. Later in the year, the US Foreign Investment Risk Review Modernization Act (FIRRMA) explicitly mandated CFIUS to consider in its reviews “the extent to which a […] transaction is likely to expose […] personally identifiable information […] or other sensitive data of United States citizens to access by a foreign government […] that may exploit that information in a manner that threatens national security.” The EU General Data Protection Regulation (GDPR), which came into force in May 2018, conditions international flows of personal data to the presence of certain privacy safeguards.

Notwithstanding these provisions, social apps primarily meant for entertainment are still not attracting the same level of scrutiny as innovations whose connection with national security is more obvious, such as quantum computing. When TikTok attracted public criticism it was because of sketchy child protection standards, not for its Chinese connection. GDPR did not stop its spread in the European Union. Along the same lines, blackmail and influence concerns raised by intelligence experts over the acquisition of gay dating app Grindr by China’s Kunlun Group went unheard.

Ignoring the reach of these apps may prove to be a fatal mistake. The pervasiveness of social platforms and the depth of user information they collect make them very powerful tools for both espionage and manipulation of public opinion. TikTok per se may never expand its reach beyond teenagers, but it is only a matter of time before a Chinese app with broader appeal hits the US and EU markets. If widely adopted, such an app could become a Huawei-sized problem in terms of the access to the West potentially afforded to Chinese security services.

As grave as this threat is, it is not even the only one. The social media market shows network effects that precipitate winner-takes-all dynamics. If China keeps banning Western platforms while pushing for the internationalization of its own, it stands a chance of achieving global primacy. This ascendance could lead to an advantage in other fields, as social media are generally a part of broader ecosystems where personal data powers multiple products and services, including the development of artificial intelligence (AI) models. Innocuous-looking apps like TikTok could be among the Trojan horses of the AI race—China should not be allowed to wheel them around the world while killing competition at home.

2. No data on active monthly users is available for the United States. Data on the number of downloads overestimate the number of monthly active users, as some may download the app and never open it, use it very infrequently, or download it more than once on different smartphones.

3. In 2018, Facebook boasted 2.3 billion monthly active users spread all over the world except for China, where it is banned. Chinese market leader WeChat had over one billion users. 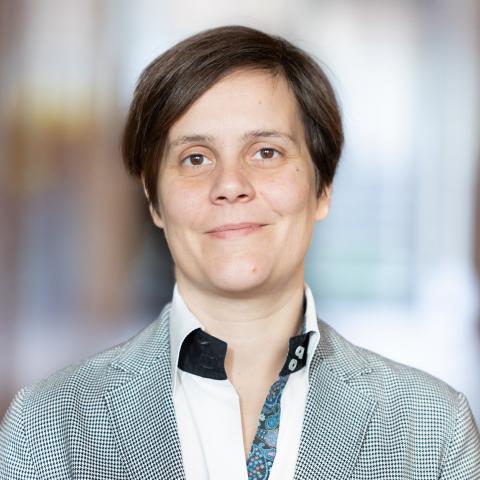 National security, semiconductors, and the US move to cut off China