Chinese Investment Has Tilted Back Towards State-Owned Firms 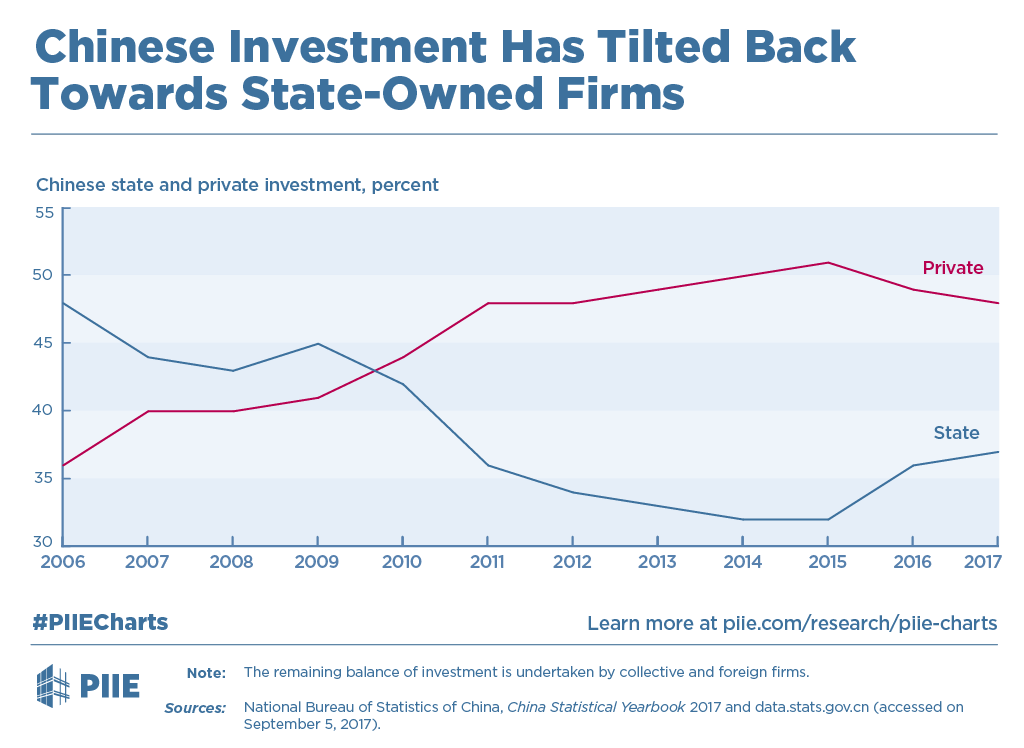 This PIIE Chart was adapted from Nicholas R. Lardy's book, The State Strikes Back: The End of Economic Reform in China?