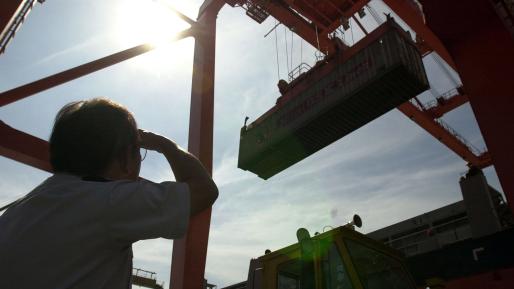 The 1980s and 1990s saw a policy revolution in developing countries in which many highly protected (if not closed) economies were opened to world trade. These reforms were largely undertaken unilaterally, but international economic institutions such as the World Bank, the International Monetary Fund, and the General Agreement on Tariffs and Trade/World Trade Organization supported these efforts. This paper examines the ways in which these institutions promoted, or failed to promote, trade policy reform during this pivotal period.

The data underlying this analysis can be downloaded here.