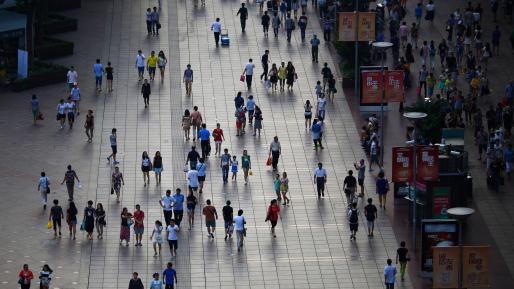 America's recent turn toward protectionism has raised concerns about the future viability of the liberal international trading system. This study examines how and why public attitudes toward international trade change when one's country is targeted by protectionist measures from abroad. To address this question, the authors fielded three original survey experiments in the country most affected by US protectionism: China. First, they find consistent evidence that US protectionism reduces Chinese citizens' support for trade. This finding is replicated in parallel experiments on technology cooperation, and further validated outside of the China context with a survey experiment in Argentina. Second, they show that responses to US protectionism reflect both a "direct reciprocity" logic—citizens want to retaliate against the United States specifically—and a "generalized reciprocity" logic that reduces support for trade on a broader, systemic basis. 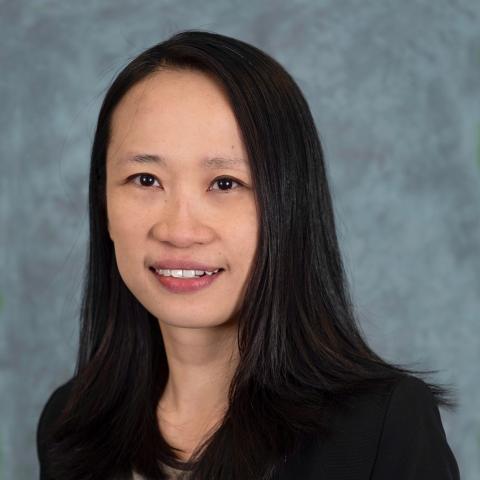 Trump Is Losing the Trade War With China