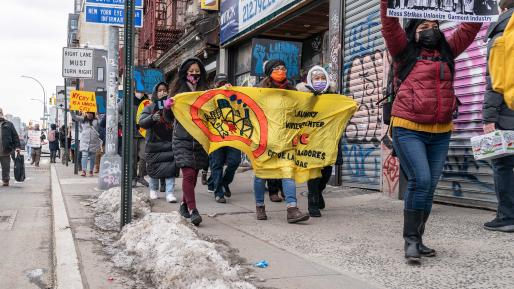 Do US firms have an incentive to comply with the FLSA and the NLRA?

To what extent do US firms have an incentive to comply with the Fair Labor Standards Act (FLSA) and the National Labor Relations Act (NLRA)? Stansbury examines this question through a simple comparison of the expected costs of noncompliance (in terms of legal sanctions) to the profits firms can earn through noncompliance. In the case of the FLSA minimum wage and overtime provisions, typical willful violators are required to pay back wages owed and in some cases additional penalties, if detected by the Department of Labor (DOL). Based on available data on the penalties levied, a typical firm would need to expect a chance of at least 78-88 percent that its violation would be detected in order to have an incentive to comply with the FLSA. In practice, the probability of detection many firms can expect to face is likely much lower than this. In the case of the NLRA, a firm that fires a worker illegally is required to reinstate the worker with back pay if the violation is detected. Based on empirical estimates of the effect of unionization on firm profits, a typical firm may have an incentive to fire a worker illegally for union activities if this illegal firing would reduce the likelihood of unionization at the firm by as little as 0.15-2 percent. These analyses illustrate that neither the FLSA nor the NLRA penalty and enforcement regimes create sufficient incentive to comply for many firms. In this context, the substantial evidence of minimum wage and overtime violations, and of illegal employer behavior toward unions, is not surprising. 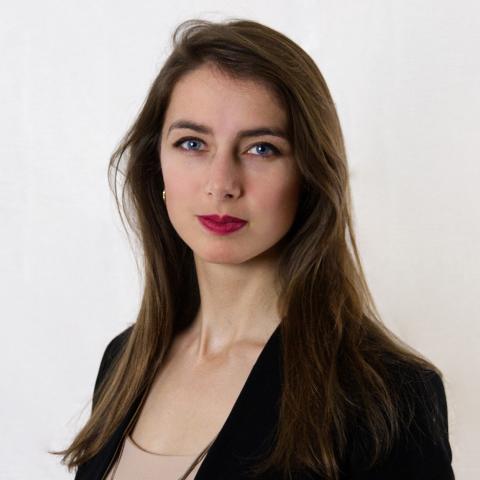