China's commercial ties with the outside world have long been symbolized by the ancient Silk Road, which began as a tortuous trading network of mountain paths and sea routes that provided a lifeline for the Chinese economy. Now the leadership in Beijing is reviving the concept with an ambitious plan to build and upgrade highways, railways, ports, and other infrastructure throughout Asia and Europe designed to enrich the economies of China and some 60 of its nearby trading partners. The so-called Belt and Road Initiative has generated enthusiasm and high hopes but also skepticism and wariness. And as big as China's ambitions are, many obstacles stand in the way. In this volume of essays edited by Sean Miner and Simeon Djankov, PIIE experts analyze the initiative's opportunities for China and the world, along with the logistical problems and political, economic, and security implications that have generated concerns.

Data disclosure: The data underlying the figures in this analysis are below:

The referenced media source is missing and needs to be re-embedded. 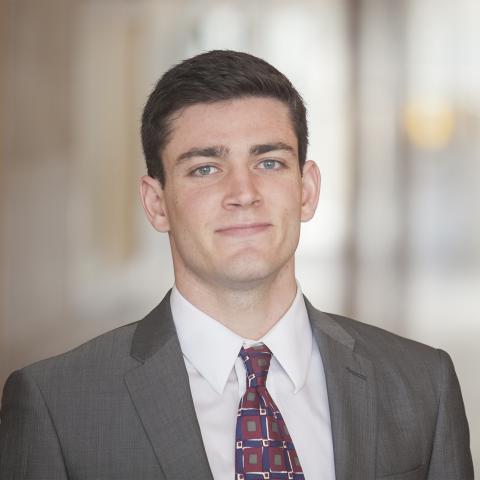