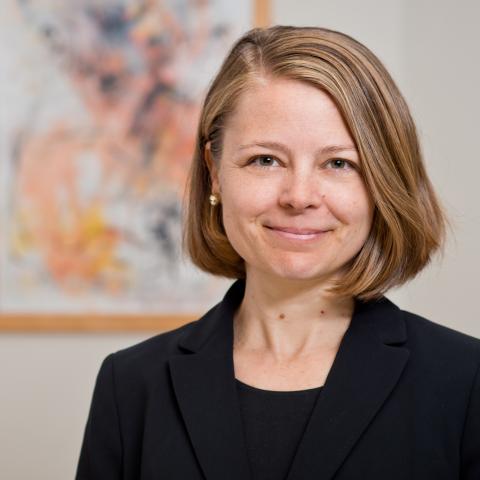 Russ served as senior economist for international trade and finance for the White House Council of Economic Advisers during 2015–16, receiving presidential recognition for outstanding service. She has been a visitor at central banks in Europe and the United States, a research advisor at the Halle Institute for Economic Research in Germany, and a research associate of the Institute for Globalization and Monetary Policy at the Federal Reserve Bank of Dallas. She is a member of the academic advisory board for the Federal Reserve Bank of San Francisco and of the Econofact network. She also serves as a vice president of the International Banking and Finance Association.

She was recently appointed an editor-in-chief of the Review of World Economics and has written numerous articles on international trade and finance, including for the Journal of International Economics; Journal of Money, Credit and Banking; American Economic Journal: Macroeconomics; and Harvard Business Review.

Russ served as senior economist for international trade and finance...

The WHO faces continued pressure from corporate interests. Will the US aid and abet them?

The Breast is the World's Shortest Supply Chain. Stop Being Squeamish and Start Working on Better Breastfeeding Policies

Corporate lobbying on US positions toward the World Health Organization: Evidence of intensification and cross-industry coordination

via pp. 38–83 in Global Health Governance: The Scholarly Journal For The New Health Security Paradigm (Spring 2022)

Tariffs on Chinese imports have only marginally contributed to US inflation