Martin Neil Baily, former senior fellow (2001–07) at the Peterson Institute for International Economics, is a senior fellow at the Brookings Institution, where he held the same position from 1979 to 1989. He was chairman of the Council of Economic Advisers during the Clinton administration (1999–2001) and one of three members of the council from 1994 to 1996. He was a principal at McKinsey & Company's Global Institute (1996–99) and is now senior adviser to McKinsey. He joined the board of The Phoenix Companies, Inc. in 2005 and is an academic adviser to the Congressional Budget Office. He was a professor of economics at the University of Maryland (1989–96, vice chairman of a National Academy of Sciences/National Research Council panel investigating the effect of computers on productivity, and research associate at the National Bureau of Economic Research. He cofounded the microeconomics issues of the Brookings Papers on Economic Activity. He is coauthor of US Pension Reform: Lessons from Other Countries (2009) and Transforming the European Economy (2004), which was named a Choice Outstanding Academic Title for 2005.

The Globalization of Research and Development and Innovation

Growth in the Eurozone: Cyclical Upswing or Structural Improvement? 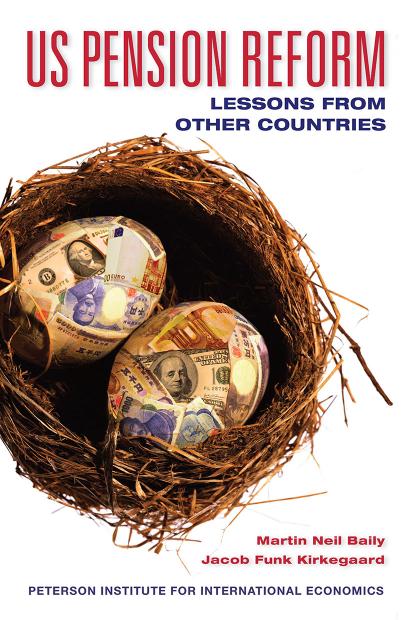 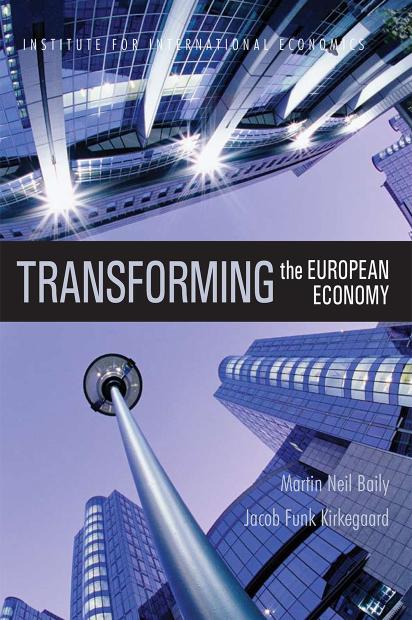