Jérémie Cohen-Setton was a research fellow at the Peterson Institute for International Economics from September 2016 to September 2020. His research focused on monetary and fiscal policy, structural reforms, currency unions, financial globalization, and economic history.

Cohen-Setton worked previously as an economist at Bruegel, UK Treasury, and Goldman Sachs Global Investment Research. He holds a PhD in economics from the University of California, Berkeley.

A chapter of his dissertation, Supply-Side Policies in the Depression: Evidence from France, coauthored with Joshua K. Hausman and Johannes F. Wieland, is available as an NBER working paper. He is coauthor with Jean Pisani-Ferry of a report documenting the precrisis interdependence of European and East Asian economies, published as a European Commission economic paper.

The Proposed Reform of the European Stability Mechanism Must Be Postponed

Priorities for Review of the ECB’s Monetary Policy Strategy

END_OF_DOCUMENT_TOKEN_TO_BE_REPLACED

How do Tariffs Affect your Wallet? 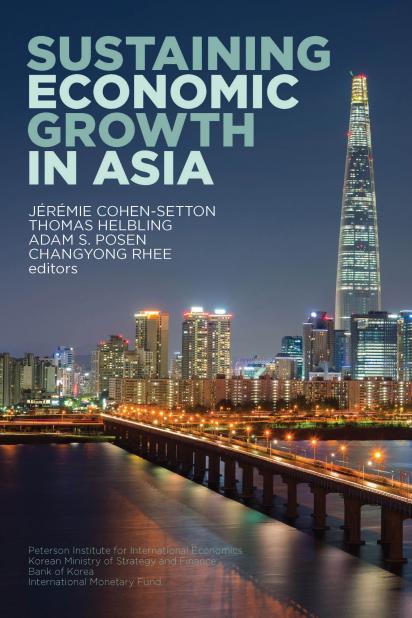