Daniel H. Rosen was a visiting fellow at the Peterson Institute for International Economics. Rosen is a principal at the Rhodium Group, a New York-based research firm. He is also an adjunct professor at Columbia University's School of International and Public Affairs (2001–present).

Rosen was a member of the National Economic Council staff (2000–01), where he served as senior adviser for international economic policy. His work has focused on the economic development of East Asia, particularly greater China, and US economic relations with the region. Other areas of research include energy, agriculture and commodities, trade and environment linkages, and economic transitions and competitiveness. He is author or coauthor of China's Energy Evolution(forthcoming), The Implications of China-Taiwan Economic Relations (January 2011), Prospects for a US-Taiwan Free Trade Agreement (2004), Roots of Competitiveness: China's Evolving Agriculture Interests (2004), The New Economy and APEC (2002), Behind the Open Door: Foreign Enterprises in the Chinese Marketplace (1999), and Powering China (1995).

China's Economic Outlook in 2020 and Beyond

Discordant Notes Between the United States and China

Chinese Investment in the United States 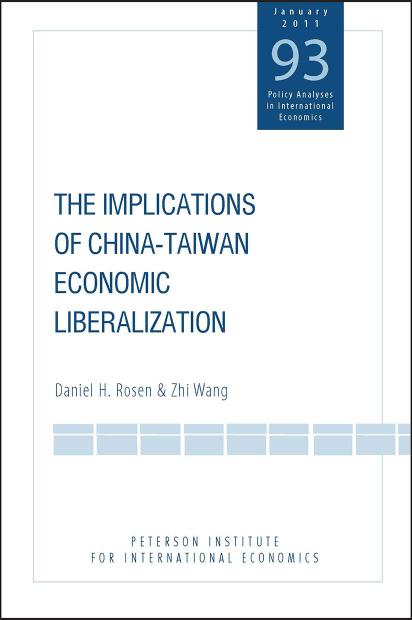 The Implications of China-Taiwan Economic Liberalization 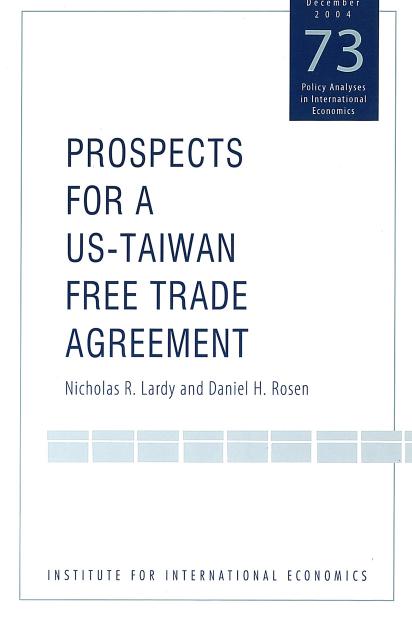 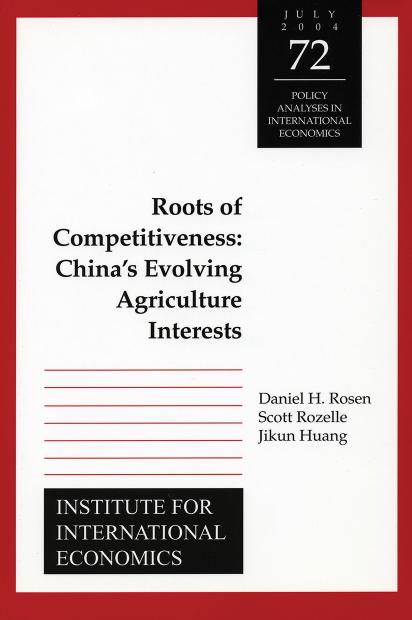 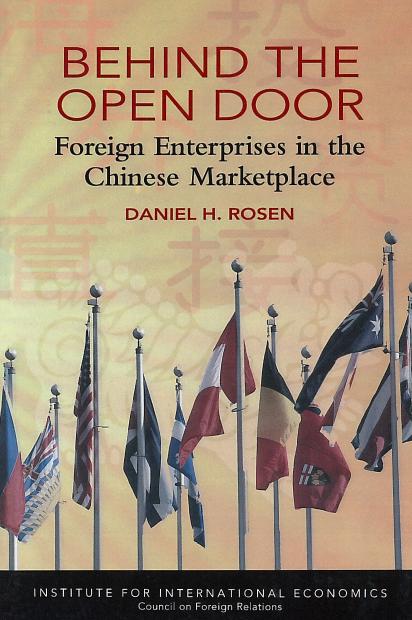 Behind the Open Door: Foreign Enterprises in the Chinese Marketplace