Unfinished Business: Telecommunications after the Uruguay Round

In February 1997, 69 countries accounting for 95 percent of world telecommunications traffic agreed to open their basic telecommunications service markets. In April 1997, 28 countries accounting for 80 percent of world trade in information technology (IT) goods agreed to eliminate tariffs on IT goods by January 2000. These two agreements represent significant steps toward global telecommunication liberalization. The agreements also mark the beginning of new battles that will determine the extent of competition and reform in the telecommunications industry in the 21st century. Although implementation of the two pacts will be phased in over several years, some signatory countries are already facing a backlash from local telecommunications companies and equipment suppliers. Hence the issue remains highly contentious around the world. In this volume, leading scholars from different countries offer their assessments of the two new agreements. They also predict the evolution of the telecommunications industry in the years ahead. The volume provides essential background on future developments in this dynamic and crucial sector, and suggests ways in which it can be shaped to provide maximum benefits for the world economy. 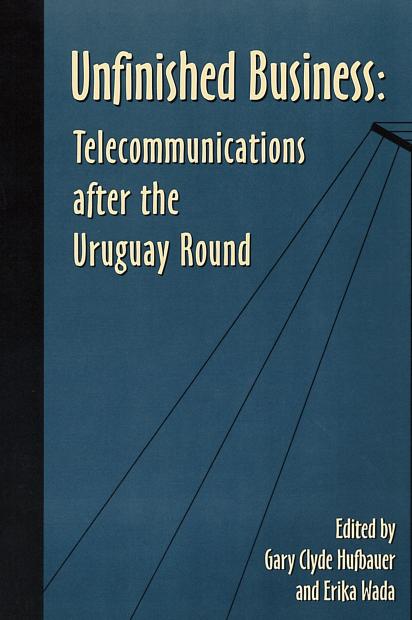 Financial Services Liberalization in the WTO