Under what conditions might a foreign acquisition of a US company constitute a genuine national security threat to the United States? What kinds of risks and threats should analysts and strategists on the Committee on Foreign Investment in the United States (CFIUS), as well as their congressional overseers, be prepared to identify and deal with? This study looks at three types of foreign acquisitions of US companies that may pose a legitimate national security threat.

2. Threat I: Denial of Goods or Services by a Foreign-Controlled Supplier

3. Threat II: Leakage of Technology or Expertise to a Foreign-Controlled Entity

4. Threat III: Foreign Acquisitions as a Channel for Infiltration 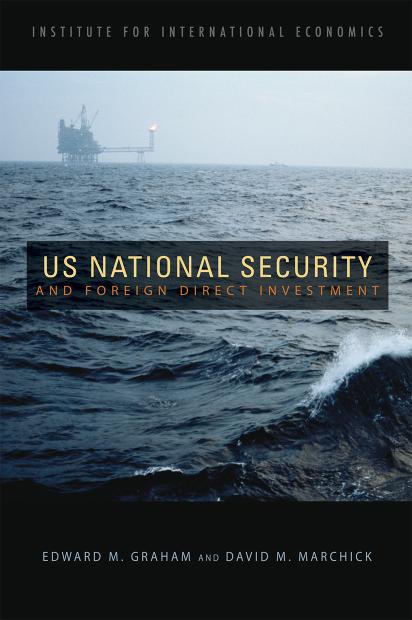 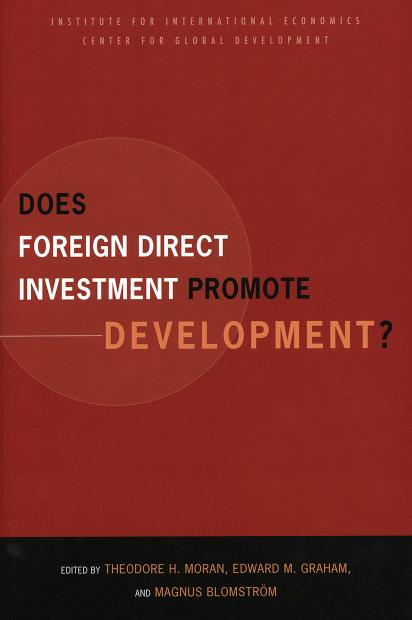 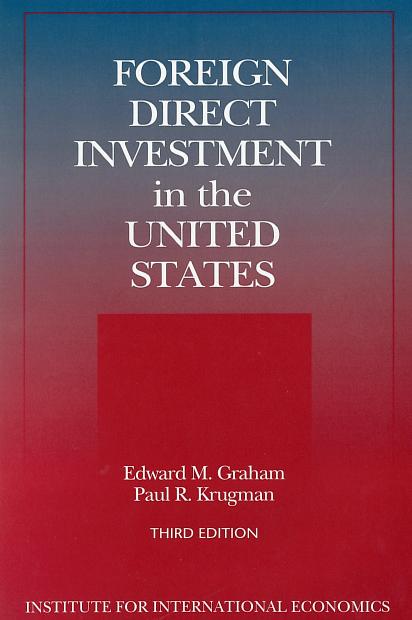