The website of the Trump-Pence presidential campaign refers to a study by the Peterson Institute for International Economics (PIIE) regarding the effects of the Trans-Pacific Partnership (TPP) on trade in the US automobile sector. In its section on Economic Vision: Winning the Global Competition, the site states: “According to the Peterson Institute, TPP would increase the automobile trading deficit by $23 billion by 2025.”

The reference is to a PIIE study by Peter A. Petri and Michael G. Plummer, published in 2012. That study reflected the hopes of many negotiators at the time, namely that the TPP would eliminate all tariffs among members. In the event, the TPP agreement signed by the United States and 11 other countries in February 2016 did not change tariffs on US auto imports at all by 2030 (the last year of our projections), but it did eliminate tariffs on US auto exports to many countries. Thus, the TPP as concluded will actually reduce the auto sector trade deficit by $1.7 billion by 2030, according to updated calculations by PIIE.

Although the Trump-Pence campaign’s statement does not identify a source, it appears to refer to research cited in the Wall Street Journal (“Pacific Trade Deal Likely to have Narrow Reach,” March 15, 2015). The article underscores that the effects on the auto sector are particularly sensitive to the outcome of the negotiations, and by early 2015 it was clear that US auto tariffs would not be liberalized as much as calculations made in 2012 had assumed.

Results based on the concluded TPP agreement were published by Petri and Plummer here. Sectoral and other detailed results from that study are available on their website. These recent simulations show that the TPP will not only reduce the US auto trade deficit but also increase the output of the transportation equipment sector (measured as value added) by 0.7 percent and employment in the sector by 0.4 percent by 2030. Meanwhile, auto prices will decline and product variety will increase for American consumers. Overall, the TPP will also have a marginally favorable impact on income distribution in the United States, as described here and here. PIIE has alerted the Trump-Pence campaign to update the statement on their website. 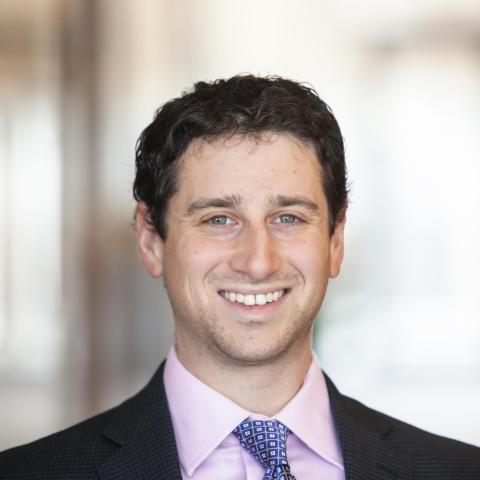