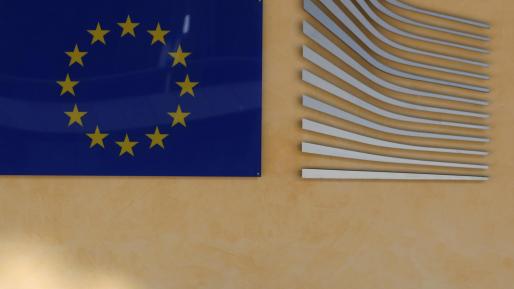 To: The European Commissioner for Trade

Background: The announced intention of President-elect Joe Biden to strengthen US alliances and participate in international institutions offers an opportunity for the European Union to set its global trading strategy on a new path by reinvigorating the US-EU trade relationship, revitalizing the World Trade Organization (WTO), and implementing a coordinated response to the systemic problems presented by Chinese policies.

The European Commissioner for Trade should not, however, naively expect that the new administration will place trade policies at the top of its agenda and automatically eliminate the bilateral conflicts caused by the Trump administration. Nonetheless, the European Union has an opening to encourage the Biden team to move in that direction.

The European Union should try to rapidly restore the status quo ante-Trump on a group of issues, consistent with broader Biden administration goals, rather than seeking big wins that challenge US principles.

The European Union should lead efforts to reform the WTO to strengthen its role in dispute settlement and rules setting. A first step would be persuading the United States to join the consensus in appointing Ngozi Okonjo-Iweala as the next WTO Director-General.

A joint US-EU approach to China should steer realistically between the extreme decoupling sought by the Trump administration and the inadequate responses to harmfulChinese practices in the past. Efforts to prevent China’s rise are likely to fail and prove counterproductive. Similarly, China is very unlikely to abandon its successful state-led system. In addition, China will continue to increase in importance as a market for many foreign firms and to be a key participant in global value chains. Although excessive Western dependence on China raises risks of opening opportunities for technological and trade blackmail, mutual interdependence is a better cement for peaceful interactions than acrimonious efforts at extreme separation.

Both the United States and the European Union will need to bolster domestic support for trade policy. President-elect Biden will be hindered by the legacy of the unilateral measures undertaken by the Trump administration that gained considerable support domestically. Before rolling back tariffs, he will need to point to offsetting benefits. The EU challenge is achieving a unified strategy to resist China’s efforts to employ tariffs and incentives (infrastructure projects) to dilute common EU policies. The European Union also needs to monitor the actions of the Biden administration and be willing to challenge US “Buy American” measures that are not WTO-consistent. The same would apply to proposed US tax policies, especially those that discriminate in favor of domestic manufacturing production.