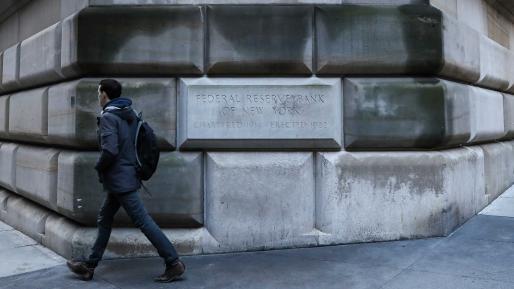 Some observers may wonder what the big deal is, the Fed can literally print money. Yes and no. Yes, in purchasing assets or making loans the Federal Reserve can create a matching liability, which in some sense is the definition of a central bank. On the other hand, central banks are focused on doing this efficiently, getting the best prices for the public and with transparency and fairness. As is apparent from the struggles the federal government is experiencing in delivering cash to where it is needed in the current COVID-19 crisis, just having the ability to print money is only part of the story.

The goal of Fed’s actions, as explained by Fed Chair Jerome Powell, was to ensure good market functioning in the most critical market in the world, US Treasuries. The initial record later smashed was set on March 13, 2020, with total purchases in one day of $37 billion. In order to act with speed Chair Powell used an emergency authority in the FOMC’s Authorization for Domestic Open Market Operations to instruct the New York Fed to “undertake transactions with respect to Eligible Securities in order to appropriately address temporary disruptions of an operational or highly unusual nature in US dollar funding markets.”

An analogy from sports is helpful to understand the rest of the story. In professional football, strategy and adaptation to the flow of the game in real time are critical. Think of quarterbacks like Tom Brady as the players on the field and coach Bill Belichick as the strategic planner. We can all throw a football. But how many of us can throw a football to win games like Brady? And this is not just about innate physical ability.

In order to achieve this record bond-buying pace, the Federal Reserve has trained extensively with its regular operations and, more recently, operational readiness exercises; introduced an ample reserves operating framework to remove speed constraints faced in the GFC; has veterans on the Open Market Trading Desk (the Desk) from 9/11 and the GFC in key roles; and has built out a resilient infrastructure to operate efficiently in more than one location. (For the latest update on this work, which was initiated by Lorie Logan, current manager of the System Open Market Account [SOMA], see SOMA Annual Report 2018, Operational Flexibility and Resiliency section. Logan also conceived of the Overnight Reverse Repurchase Facility, a key innovation of the new ample reserves framework.)

Long periods of preparation are critical to achieve this type of speed and scale, which have been applied not only in the US Treasury market, where the Desk has operated for over a century, but also in the agency mortgage-backed securities (MBS) market, which provides funding for the majority of individual mortgages in the United States. For most people with a mortgage who are reading this blog, that mortgage will be funded in this market. The Desk started operating in the agency MBS market less than 12 years ago following another emergency decision by then Fed chair Ben Bernanke.

It is useful to review the history of how the Desk built capacity to operate in the agency MBS market in light of the decision made by the FOMC on March 23 to add another new asset class, agency commercial mortgage-backed securities (CMBS). Back in 2008 the Desk had little capacity, experience, or knowledge about how to operate in the agency MBS market. Then, just as now with agency CMBS, the Desk used private sector agents to initially do the buying. Over the last eleven years, the Desk has transitioned in several iterations from using only agents to eventually building the capacity to buy agency MBS on its proprietary trading platform FedTrade. However, unlike Treasury operations, the Desk only performs so-called front office functions with the private sector still providing middle office and custody services.

Other central banks such as the European Central Bank (ECB) have added asset-backed securities (ABS) purchase programs to provide additional monetary accommodation. The Bank of England (BoE) and ECB also conducted corporate debt purchase programs recently. It is common knowledge that US capital markets are the deepest and most liquid in the world as measured by turnover, so comparisons are a little unfair. Further, the US Treasury market leads sovereign markets for liquidity on any measure. The US agency MBS market has more turnover than any non-US sovereign market, but on other aspects it is not as liquid. On the other hand, it supports the origination of millions of individual mortgages each year. That said, consider the following comparative records for Fed purchases from the week of March 23:

Returning to the football analogy, planning, training, and infrastructure are all necessary to achieve such scale and speed. Critically, one needs to know how to apply speed and scale successfully in a live game situation that has never been experienced before and trust one’s teammates to bring their A game, regardless of what is going on in the world. The top quarterbacks in the NFL do this. Logan plays this position for the Desk as MVP, but a quarterback is useless without a tried and tested team. A team is not just the players on the field; it is everyone supporting their operations. 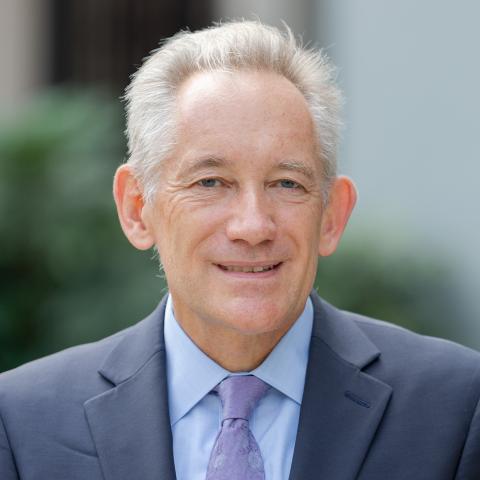 The Federal Reserve Engages the World (1970-2000): An Insider's Narrative of the Transition to Managed Floating and Financial Turbulence