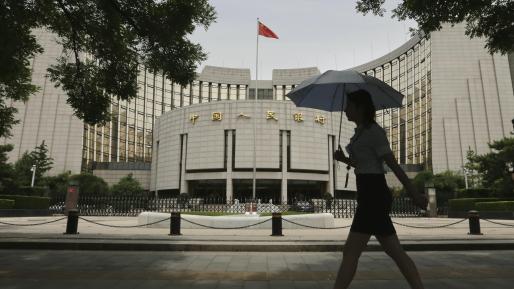 Testimony before the U.S.-China Economic and Security Review Commission

Hearing on China’s New Leadership and Implications for the United States - February 7, 2013

For the past several years China’s top leadership has repeatedly described the country’s current economic model as “uncoordinated, unsteady, imbalanced, and unsustainable.” This language is in sharp contrast to what has been a decade of apparent success: high-speed economic growth and emergence into the ranks of middle-income countries. What accounts for this disparity between rhetoric and record? Chinese policymakers have correctly assessed that the country’s economic growth over the past decade has been based on superelevated levels of investment and systematic suppression of private consumption. The resulting capital-intensive growth model has not generated adequate gains in consumption and employment and instead has built up significant distortions in the economy.

The longer these distortions accumulate, the greater the risk that the Chinese economy will face a sharp and wrenching correction, because overinvestment leads to unsustainable asset bubbles and large amounts of misallocated capital. China needs a different growth model for the next decade to sustain moderately fast growth. Chinese policymakers’ gloomy rhetoric on the economy, therefore, is a justified acknowledgment that while economic growth over the past decade may have been fast, it has not been very healthy. The desire to move away from the excesses of the past decade and put the economy on a more sustainable growth path is the core objective of economic rebalancing.