China and the IMF: The IMF Blinks

After a decade of export-led growth producing global imbalances and the hoarding of foreign exchange reserves, China now aspires to a position of responsibility and respect for the renminbi.  Symbolic of those aspirations is China’s campaign to include the renminbi among the currencies of the basket that is used to value special drawing rights (SDR) and to set its interest rate.  To advance their case, the Chinese authorities recently agreed that the International Monetary Fund (IMF) could include a “representative portfolio [of its foreign exchange reserves] on a partial basis and … gradually increase the reported portfolio to full coverage of foreign exchange reserve assets within a period of around two to three years” in its report on the Composition of Official Foreign Exchange Reserves (COFER), starting with the second quarter of 2015.[1]

Transparency is the bedrock of stable and efficient financial markets and international monetary cooperation.  Its promotion is one of the IMF’s principal responsibilities.  In handling China’s recent mini-step toward greater transparency about its reserve holdings, the IMF management and staff chose, without adequate explanation or rationale, to drop publication of COFER data for advanced countries as a group and for the emerging market and developing economies as a group. Unfortunately, in the process they undercut that small bit of progress and raised substantial suspicions about their motives.

The IMF staff’s explanation for their decision is that “COFER is a confidential database and the IMF strives to ensure the confidentiality of individual data submitted by participating economies” .  On its face, confidentiality was not an issue for the Chinese authorities. They were prepared to participate in the COFER survey and to have their reserves included in the subgroup of emerging-market and developing economies as well is in the total for all reporters. They did not know that the split would be eliminated.

In addition, it is next to impossible to estimate the size of China’s initial participation in COFER.  Between the end of the first quarter (Q1) and the second quarter (Q2) 2015, reserves of participating economies rose by $605 billion while reserves of nonparticipants fell by $580 billion, two close figures. But to get a reliable estimate one needs to consider the effects of exchange rate changes on foreign exchange holdings at the end of and the amount of any intervention purchases or sales during Q2.  Back-of-the envelope calculations produce a range of estimates for China’s partial participation between $534 billion and $642 billion—a range of 20 percent.  See the technical annex below for a more detailed explanation of these calculations.

The explanations by the IMF staff and management do not hang together.  To our dismay, they appear to have kowtowed before an invisible emperor.

A more serious concern is that the IMF staff and management appear to have lost sight of the purpose in the collection and publication of the COFER data: promotion of transparency.  The survey was started in the 1970s out of the concern that abrupt changes in the currency composition of official foreign exchange reserve holdings might destabilize the global monetary system. The secondary purpose of calibrating the currency composition of the SDR basket emerged only later.  Today, emerging-market and developing economies not only hold two-thirds of foreign currency reserves, but also as a group they are more active in managing their reserves.  During the 10 quarters from the fourth quarter of 2012 until the first quarter of 2015, the average absolute change in the quantity of shares of reserves (adjusted for the effects of changes in exchange rates) in the eight categories of the emerging-market and developing economies as a group was 20 percent larger than that of the advanced economies.  Regrettably, the IMF staff and management needlessly chose to discard information about the collective activities of both groups.

Transparency about a country’s reserve holdings is a global public good that should be supported and enhanced, not suppressed.  In the past, the IMF has recognized this. Its Data Template for International Reserves and Foreign Currency Liquidity requires participating countries to report at least once a year the share of their reserves in the currencies of the SDR basket and the share in currencies that are not in the basket. It also encourages participants voluntarily to provide additional information on the individual currency composition of their reserves. At least two dozen countries do so.

In discontinuing the publication of the COFER data for the two subgroups of countries, the IMF staff and management unfortunately have sided with those resisting greater transparency about critical international financial data and undermined their reputation for objectivity in this area.

Estimates of the size of China’s partial participation in COFER, 2015 Q1-Q2

[1] The partial participation was buried in a footnote in a list of those economies whose governments had agreed that their participation could be acknowledged. One might ask how this advances transparency when 50 of the 146 participating economies as well as at least 25 other members of the IMF either do not participate or were unwilling to tell their own citizens that they did. 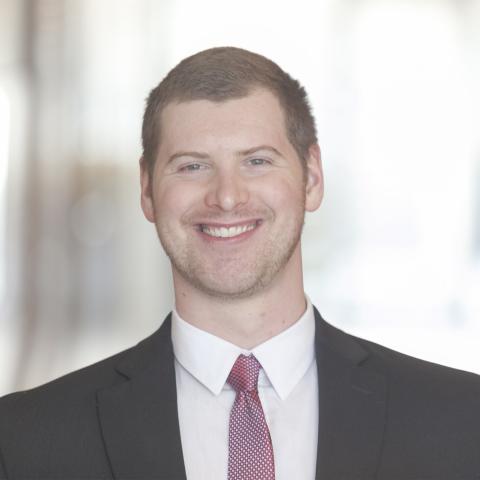