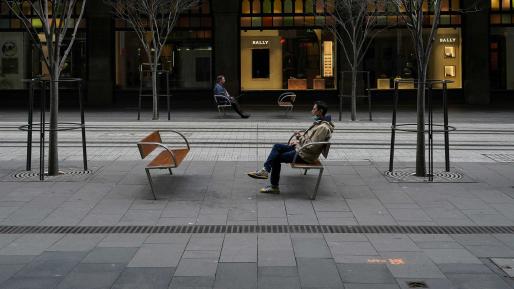 This paper revises and extends PIIE Working Paper 20-6. It continues to find strong support for a Phillips curve that becomes nonlinear when inflation is "low"—which our baseline model defines as less than 3 percent. The nonlinear curve is steep when output is above potential (slack is negative) but flat when output is below potential (slack is positive) so that further increases in economic slack have little effect on inflation. This finding is consistent with evidence of downward nominal wage and price rigidity. When inflation is high, the Phillips curve is linear and relatively steep. These results are robust to placing the threshold between the high and low inflation regimes at 2, 3, or 4 percent inflation or for a threshold based on country-specific medians of inflation. In this nonlinear model, international factors play a large role in explaining headline inflation (albeit less so for core inflation), a role that has been increasing since the global financial crisis.

Low inflation bends the Phillips curve around the world