For decades, US multinational corporations (MNCs) conducted nearly all their research and development (R&D) within the United States. Their focus on R&D at home helped establish the United States as the unrivaled leader of innovation and technology advances in the world economy. Since the late 1990s, however, the amount of R&D conducted overseas by US MNCs has grown nearly fourfold and its geographic distribution has expanded from a few advanced industrial countries to many parts of the developing world, creating an innovation system that spans the globe. Like many aspects of globalization, including the offshoring of manufacturing over recent decades, the globalization of R&D raises concerns about US competitiveness and loss of technological leadership. At the same time, the spreading geographic location of innovation presents opportunities for US-based companies if the right policies are adopted to seize them.

The research presented in this Policy Brief demonstrates that US innovators continue to remain involved in important ways in US MNCs' global R&D activities, and fears of a hollowing out of US capacity to innovate—based probably on previous fears about the hollowing out of US-based manufacturing—may be overstated. Indeed, the large and growing pool of highly educated scientists and engineers in the developing world could increase the rate of global productivity growth, to the advantage of US-based companies and the world in general. The authors conclude that a productive way to capitalize on the globalization of MNC R&D is not to oppose it but to combine emerging-market talent with MNC experience so that innovation can flourish to improve global living standards and fuel economic progress.

The data underlying this analysis are available here. Data shown in figures 3, 7b, and 9 are confidential and therefore not included in this file. 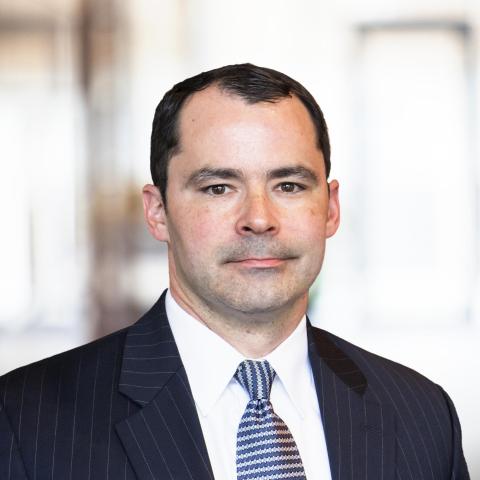 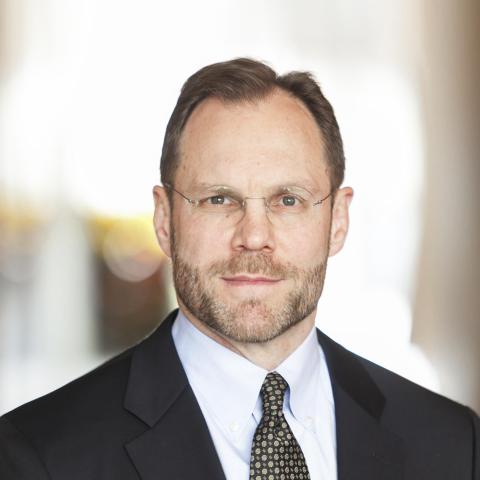 The US Current Account, New Economy Services, and Implications for Sustainability