Race to the Top: The Case for the Financial Stability Board

The Financial Stability Board (FSB) has helped strengthen international financial regulatory standards, and as a result, the global economy—and hence the US economy—is more resilient and better able to support strong, sustainable, and balanced growth. The FSB has provided a framework to encourage other jurisdictions to toughen their regulatory regimes in line with steps taken in the United States. The FSB, however, does not have a perfect track record. Sheets suggests several areas where the governance, transparency, and the work program of the FSB could be improved. He argues that supporters of the FSB's work need to do a better job of presenting the case for international cooperation and showcasing the FSB's accomplishments. The United States has played a leadership role in the FSB since the group’s inception, and important benefits have flowed to the US economy as a result. If it fails to maintain its leadership position, he warns, other countries will step in to fill the vacuum, resulting in rules and practices in the global economy and financial system that evolve in directions that are inconsistent with US national interests. 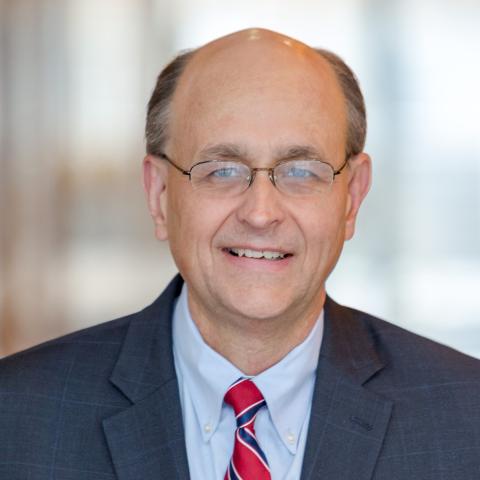 Controlling the Supreme Court of Finance