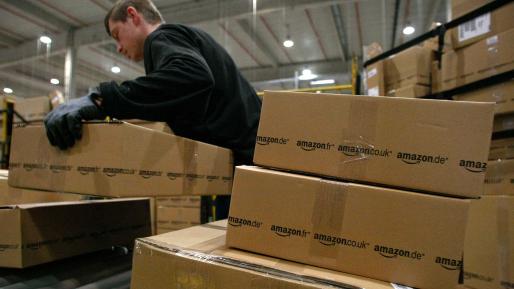 Over the past three years, the European Union has sought various ways to curb tax avoidance practices and collect more revenue from an array of US multinational corporations (MNCs), triggering disputes with some of the giants in the field. Now the European Commission is looking to tax MNCs’ digital earnings. It has proposed a digital services tax (DST), which would tax the part of a digital firm’s revenues attributed to European member states, and a digital profits tax, which would tax the slice of corporate profits derived in member states. These new tax proposals arise in a general European atmosphere of distrust towards highly successful US firms, exemplified by attacks on US digital firms over privacy issues and concerns that tech giants may be defying EU competition policy standards. Many US MNCs in the digital industry, such as Google and Facebook, may be subject to the proposed taxes. Hufbauer and Lu argue that the DST has the characteristics of a prohibited tariff under the rules of the World Trade Organization. They suggest several countermeasures the United States could pursue if the European Union moves forward with implementing the DST.

Apple’s Tax Dispute with Europe and the Need for Reform

Trump Gets It Right on Digital Taxes!