Bitcoin is the first digital currency to have received widespread recognition and interest from users, developers, investors, central banks, and regulators, largely because of its “distributed ledger” technology, which allows it to provide relatively low-cost peer-to-peer transfers of money. Users own the bitcoin system and can make changes to the rules and protocol only by consensus or a supermajority of 95 percent. This communitarian ownership model and the fact that payments in bitcoin can be easily made from one end of the globe to another have led many to believe and hope that bitcoin will one day replace sovereign currencies—and the central banks that issue them. In addition, some observers see bitcoin as the origin of a fundamental transformation of the financial system toward a more decentralized structure. As a medium of exchange, bitcoin is still small compared with traditional channels, and it is held largely for speculation rather than transactions. Its lack of a mechanism for dampening the price effect of an increase in demand or reducing supply in case of a demand slump means that adopting bitcoin as a currency would be like reverting to a currency based on gold coins. As long as central banks continue to pursue stability-oriented monetary policies, they will have little reason to fear that the bitcoin system will replace them. 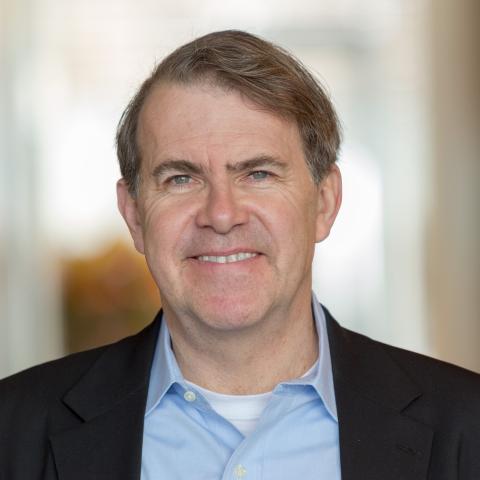