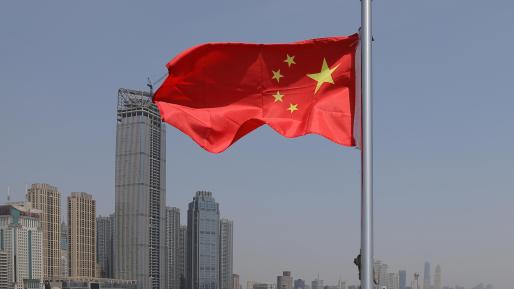 Successive US administrations have embraced economic sanctions, especially financial sanctions, to punish bad actors in Iran, North Korea, Russia, and other hostile countries. Often, US officials leverage the economic pressure on their targets by forcing individuals and companies outside the United States to stop transacting with those on the US sanctions list or face severe penalties. European governments have instituted blocking regulations to prohibit compliance with such extraterritorial US sanctions against their nationals, but with limited success. Most companies forsake business in countries targeted by US sanctions rather than risk losing access to the US market. China is now adopting new blocking rules to nullify the effect of foreign sanctions or other measures “unjustifiably applied” against Chinese nationals. The new rules allow Chinese government officials to issue orders prohibiting Chinese companies from complying with foreign sanctions, essentially forcing them to choose between access to the Chinese market and access to the US market, with penalties possible in either direction. For decades weak foreign pushback allowed unilateral sanctions to remain a relatively powerful tool of US economic statecraft, but the Chinese blocking rules signal a major change to the status quo. The authors argue that multinational firms operating abroad are increasingly at risk of being caught firmly between US sanctions, including export controls, and Chinese countermeasures. These pressures add to growing US-China trade frictions already pushing the restructuring of global supply chains.

UN Sanctions Resolution: the good news and the bad news