The euro area continues to suffer from critical weaknesses that are the result of a poorly designed fiscal and financial architecture, but its members are divided on how to address the problems. This paper proposes six reforms which, if delivered as a package, would improve the euro area's financial stability, political cohesion, and potential for delivering prosperity to its citizens, all while addressing the priorities and concerns of participating countries.

The need to improve the euro area financial architecture to make it less vulnerable to crises and to deliver long-term prosperity to all its members remains as strong as ever. Nevertheless, no meaningful reform has been enacted since the Single Resolution Mechanism was created in July 2014 as part of the banking union initiated in 2012. This reflects a deep disagreement among euro area members on the direction that reforms should take—including between its two largest members, Germany and France. France (along with other members such as Italy) has called for additional stabilization and risk-sharing mechanisms as well as stronger governance and accountability at the euro area level. In contrast, Germany (along with other members such as the Netherlands) takes the view that the problems of the euro area stem mostly from inadequate domestic policies, that additional euro area stabilization and risk-sharing instruments could be counterproductive, and that what is really needed is tougher enforcement of fiscal rules and more market discipline. 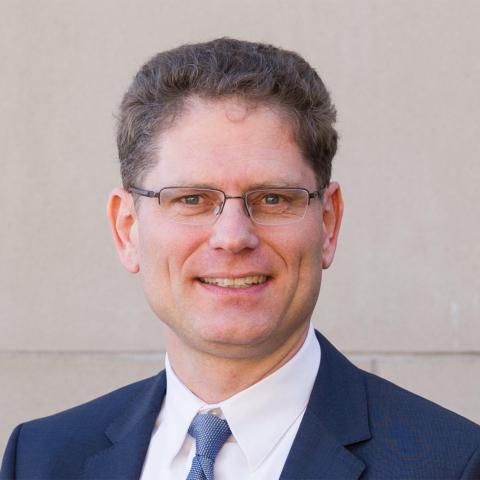 Banking Nationalism and the European Crisis