The global financial crisis was triggered by the bursting of a housing bubble in the context of a highly exposed banking system. The deterioration of lending standards and a process of unfettered financial innovation left the banking sector excessively exposed to the real estate sector. The sharp drop in house prices inflicted serious damage to banks' balance sheets. The combination of rapid credit expansion with soaring asset prices was a key factor in causing the eruption of the biggest financial meltdown since the Great Depression. Its consequences are still being felt in most advanced economies, and policies to prevent catastrophes like this continue to be discussed. One highly debated proposal to fight bubbles is to tighten monetary policy.

Let me start by stating that financial stability should be a priority in central banking. Indeed, it has been at the core of action by many central banks in emerging markets, which have dealt with massive financial crises in the past.

Central banks should pursue both price and financial stability, but more than one tool is needed to achieve both.

Two issues are at stake. The first is whether central banks should fight bubbles, and the second is whether this should be done with monetary policy. Regarding the first question, central banks cannot take the role of bubblebusters, since it is always unclear whether asset prices are responding to fundamentals or to pure speculation. Central banks should be aware of the consequences of sharp fluctuations in asset prices, above all, and possible repercussions on the financial system. Central banks should communicate their views on asset price developments and financial stability, and if necessary apply corrective measures. Action is certainly required when the asset is highly leveraged.

The bursting of the dotcom bubble of the early 2000s caused substantial wealth effects, but its financial repercussions were limited since the banking system was not exposed. Bubbles together with financial fragility are the dangerous combination.

Regarding the second issue, interest rate policies cannot do the job of financial stability. The increase in interest rates required to burst asset price bubbles could be too large, creating unemployment and an unnecessary decline in output and inflation.

This is precisely what advanced economies that have not recovered from the crisis should avoid. A substantial slowdown could actually magnify financial fragility. Therefore, using monetary policy to affect asset prices may be ineffective and deteriorate monetary policy credibility, reducing its ability to secure price stability and smooth the business cycle. This is particularly important in many emerging markets, where the conquest of inflation and the use of monetary policy as an effective countercyclical tool are too recent to spoil.

Central banks should pursue both price and financial stability, but more than one tool is needed to achieve both. If concerns about financial fragility arise, central banks and regulators must apply macroprudential instruments such as changes in credit risk provisions, capital and liquidity requirements, and changes in loan-to-value ratios, among others. Monetary policy should concentrate on price. There is a serious concern about financial vulnerabilities created by low interest rates for too long and the consequent search for yield, but this should be addressed with regulatory tools. 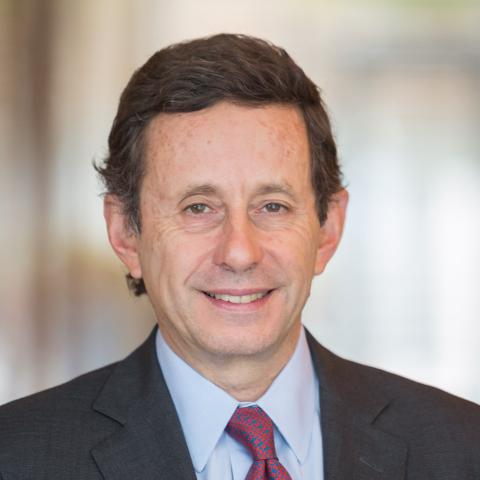