When what was to become the Asian financial crisis of 1997 broke out in Thailand, few analysts predicted that this crisis would spread to South Korea. Korea, after all, had risen from poverty to become one of the "Asian miracle economies". However, the crisis did not spare Korea, and the Korean government was forced to negotiate a bailout from the International Monetary Fund in late 1997. In 1998, the Korean economy went into the deepest recession recorded in that country since the Korean War. Many of the underlying problems were homegrown. Huge amounts of debt had been amassed by Korea's large industrial conglomerates ( the chaebol ), and often the funds had been invested in undertakings that were not earning satisfactory rates of return. By the end of 1998, a number of smaller conglomerates had failed and one of the top five (Daewoo) was in serious trouble and eventually would fail.

In this study, author Edward M. Graham examines how this situation arose, tracing its roots to the aggressive industrial policy begun by Korean strongman president Park Chung-hee during the late 1960s. Graham notes that a major failing of Korea during the "miracle-economy" years was that the financial sector in Korea remained underdeveloped and thus never was able to develop a counterweight to the economic and political power that, over time, the chaebol acquired. The crisis of 1997 can be seen as the culminating event of that asymmetry that was created by Korean industrial policy, i.e., very powerful industrial groups that operated without the countervailing power of financial institutions. Graham then looks at the efforts at reform since 1997, including reform of the financial sector and the chaebol themselves. He concludes that, while much progress has been made, the reform has been uneven and is far from complete.

2. The Miracle with a Dark Side: Korean Economic Development Under Park Chung-hee 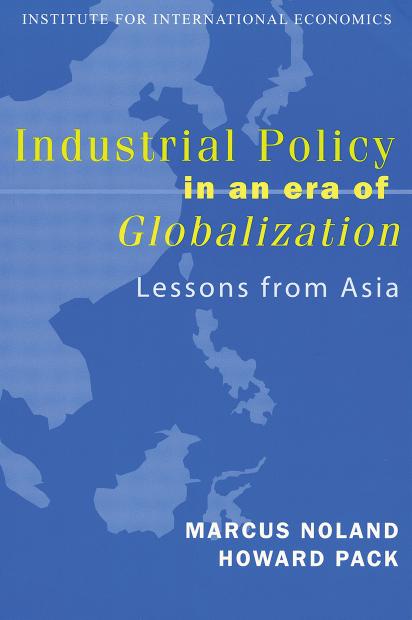 Industrial Policy in an Era of Globalization: Lessons from Asia 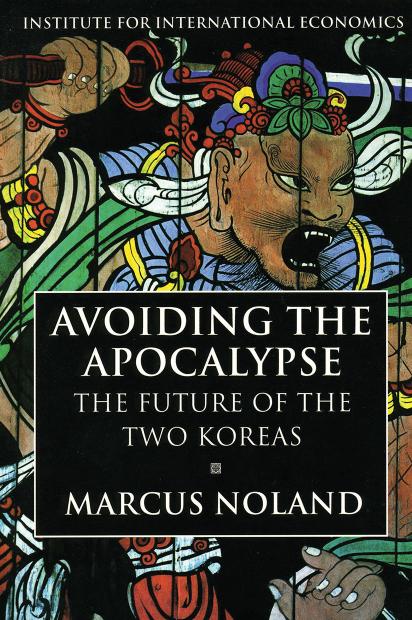 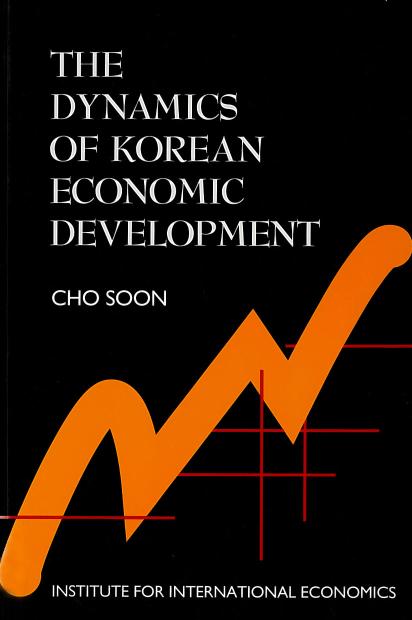