Trade protection costs the European Community between 6 and 7 percent of its gross domestic product, or the equivalent of the annual economic output of Spain. Continuing the Institute's series on trade protection in major countries (which already includes the United States, Japan, Korea, and China), this study by Patrick A. Messerlin is the first attempt to measure the impact of all types of protection in the European Union.

Messerlin uses partial equilibrium methods to assess the costs to consumers and to evaluate the political economy of European protection. He also examines in detail the intricate relations between the major EC domestic policies—from the Common Agricultural Policy to the Single Market in services—and EC commercial policy. He aims to assess their dynamic evolution for the decade to come, which will be marked by the first accessions of Central European countries to the EC and by the debate on the European political union. The study provides a valuable agenda for the upcoming round of WTO negotiations and underlines their role as a support for domestic reforms that the EC should undertake for its own benefit.

[This] is clearly a major piece of work that reflects an immense effort to get to grips with the impact of the trade policies that are pursued by the EU ... undoubtedly the most complex trade policy setting institution in the world today.

[Messerlin's] book is applied economic analysis at its best.

1. Political Stresses, Legal Constraints, and Old-Fashioned Economic Views I. Measuring the Level and Costs of EC Protection During the 1990s

2. The Level and Evolution of EC Overall Protection in the 1990s

3. The Costs of Protection in the European Community

II. EC Trade and Commercial Policy in the 2000s: Constraints and Dynamic Forces

6. The EC Addiction to Discrimination: Toward a Slow Ebb? 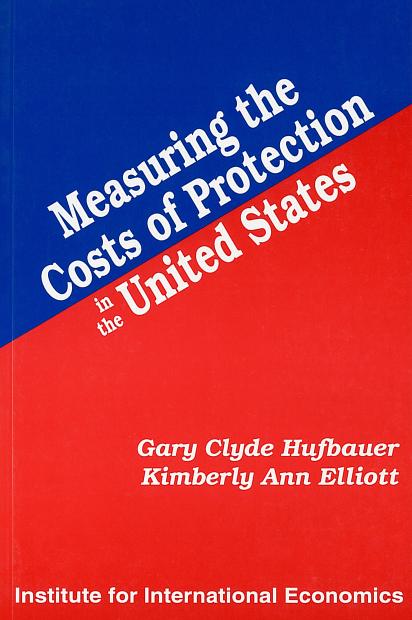 Measuring the Costs of Protection in the United States 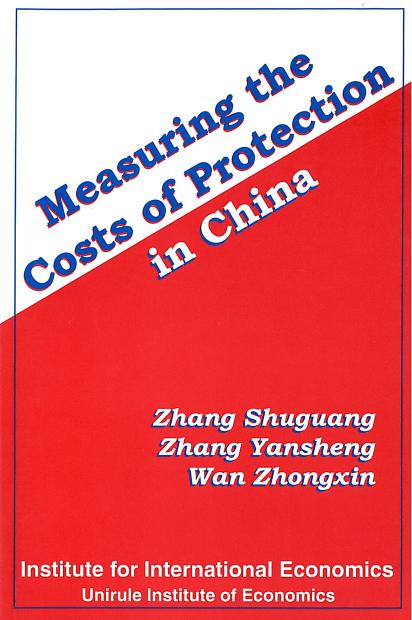 Measuring the Costs of Protection in China