One of Europe's old nations steeped in history, Ukraine is today an undisputed independent state. It is a democracy and has transformed into a market economy with predominant private ownership. Ukraine's postcommunist transition has been one of the most protracted and socially costly, but it has taken the country to a desirable destination.

Åslund's vivid account of Ukraine's journey begins with a brief background, where he discusses the implications of Ukraine's history, the awakening of society because of Mikhail Gorbachev's reforms, the early democratization, and the impact of the ill-fated Soviet economic reforms. He then turns to the reign of President Leonid Kravchuk from 1991 to 1994, the only salient achievement of which was nation-building, while the economy collapsed in the midst of hyperinflation. The first two years of Leonid Kuchma's presidency, from 1994 to 1996, were characterized by substantial achievements, notably financial stabilization and mass privatization. The period 1996–99 was a miserable period of policy stagnation, rent seeking, and continued economic decline. In 2000 hope returned to Ukraine. Viktor Yushchenko became prime minister and launched vigorous reforms to cleanse the economy from corruption, and economic growth returned. The ensuing period, 2001–04, amounted to a competitive oligarchy. It was quite pluralist, although repression increased. Economic growth was high.

The year 2004 witnessed the most joyful period in Ukraine, the Orange Revolution, which represented Ukraine's democratic breakthrough, with Yushchenko as its hero. The postrevolution period, however, has been characterized by great domestic political instability; a renewed, explicit Russian threat to Ukraine's sovereignty; and a severe financial crisis. The answers to these challenges lie in how soon the European Union fully recognizes Ukraine's long-expressed identity as a European state, how swiftly Ukraine improves its malfunctioning constitutional order, and how promptly it addresses corruption.

This book is an insightful, comprehensive and easy-to-read account of Ukraine's difficult transition to a market economy.

A comprehensive and insightful analysis of Ukraine's economic and political development since the achievement of its independence in 1991. The implicit message of this important book is that Ukraine is and, even more, should be an integral part of Europe. 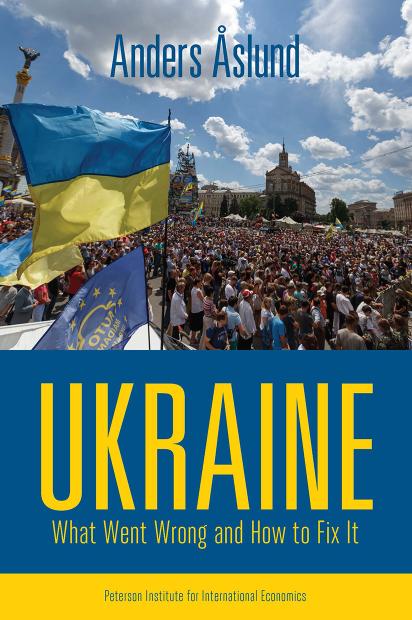 Ukraine: What Went Wrong and How to Fix It 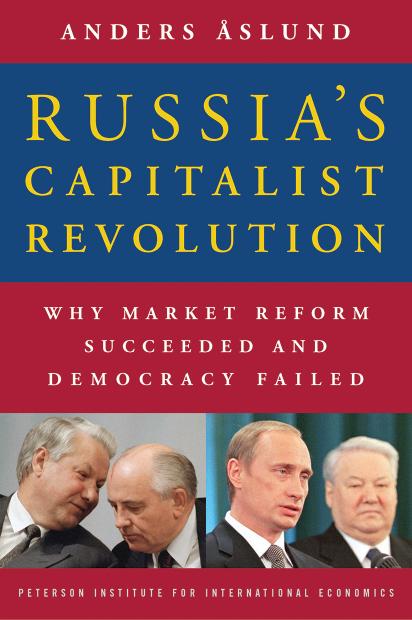 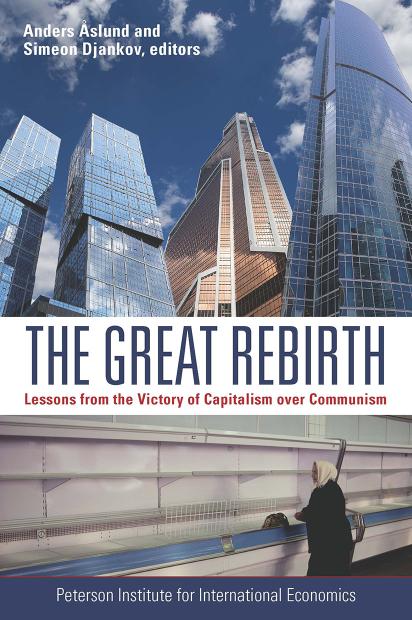 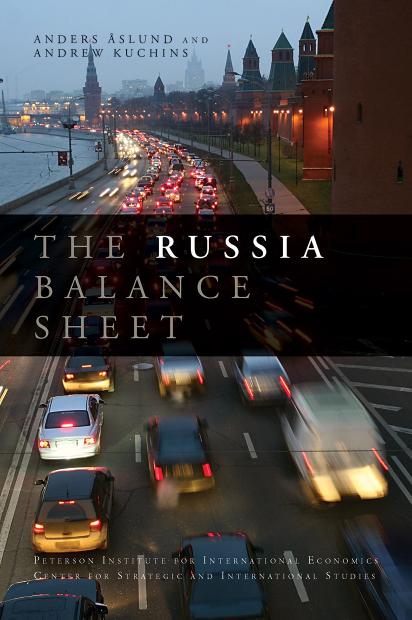