Globalization is exposing social fissures between those with the education, skills, and mobility to flourish in an unfettered world market—the apparent "winners"—and those without. These apparent "losers" are increasingly anxious about their standards of living and their precarious place in an integrated world economy. The result is severe tension between the market and broad sectors of society, with governments caught in the middle. Compounding the very real problems that need to be addressed by all involved, the kneejerk rhetoric of both sides threatens to crowd out rational debate. From the United States to Europe to Asia, positions are hardening.

Author Dani Rodrik brings a clear and reasoned voice to these questions. Has Globalization Gone Too Far? takes an unblinking and objective look at the benefits—and risks—of international economic integration, and criticizes mainstream economists for downplaying its dangers. It also makes a unique and persuasive case that the "winners" have as much at stake from the possible consequences of social instability as the "losers." As Rodrik points out, ". . . social disintegration is not a spectator sport—those on the sidelines also get splashed with mud from the field. Ultimately, the deepening of social fissures can harm all."

President Clinton read the book and it provided the conceptual basis for the trade/IMF portions of his State of the Union message in January 1998.

Globalization is "the next great foreign policy debate," Thomas Friedman of the New York Times wrote, and he found Has Globalization Gone Too Far? "provocative" on the subject. This book provides a critical definition—and welcome clarity—to that debate.

... a fascinating piece of work, and much the best thing I've seen so far on the subject ... the bottom line is: the IIE strikes again, with the right study at the right time. [The Institute's] record on topicality and quality truly is amazing.

This provocative and interesting study promises to make a significant contribution to the on-going debate ... one must commend him for presenting a fresh, creative, and clearly-argued approach to the relevant issues ... essential reading.

2. Consequences of Trade for Labor Markets and the Employment Relationship

4. Trade and the Demand for Social Insurance 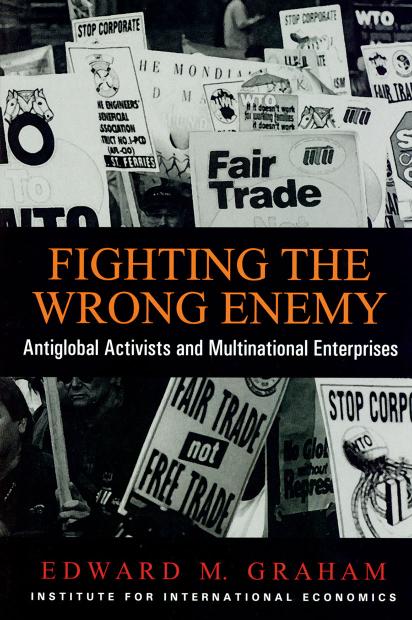 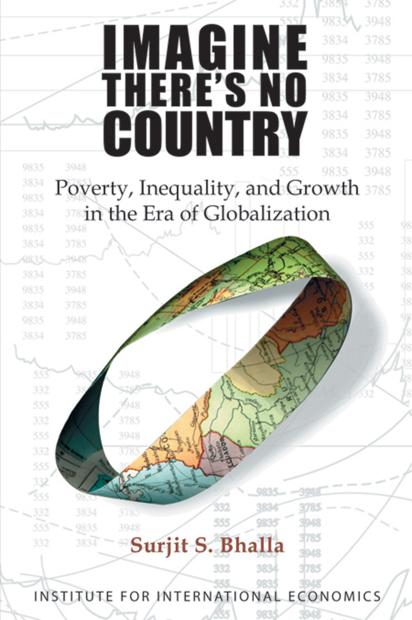 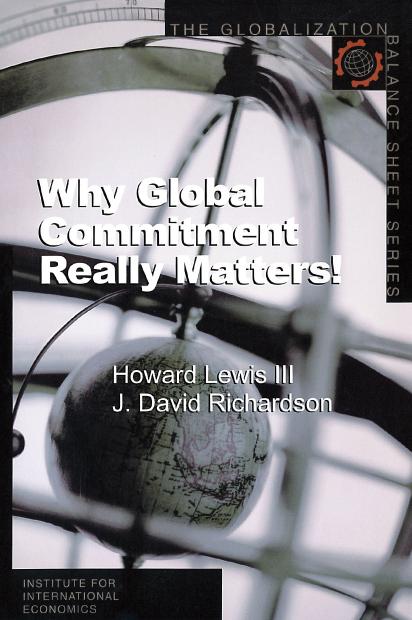 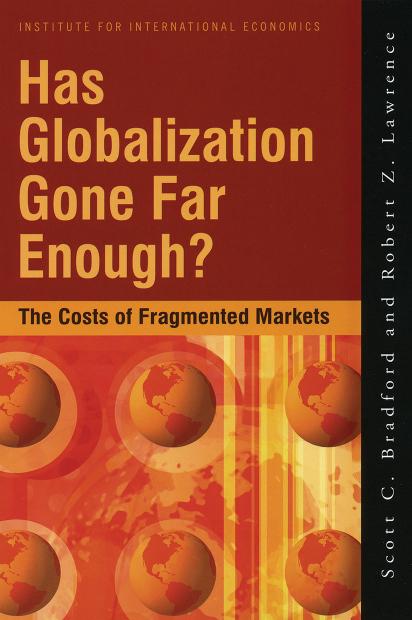 Has Globalization Gone Far Enough? The Costs of Fragmented Markets