The global economic and financial crisis has awakened protectionist sentiments around the world, and policymakers have failed to actively seek trade liberalization. In light of this, some have proposed abandoning the Doha Round and starting over with a new agenda. Figuring Out the Doha Round argues that this is far from the time to drop the Doha Round and that it is now more important than ever to sustain political support for the rules-based multilateral trade system.

This important new study recommends modest increments in market access commitments by G-20 countries beyond tariff and subsidy cuts in agriculture and nonagricultural market access (NAMA), and policy reforms in customs procedures and related areas that slash red tape and cut transactions costs for exporting and importing goods and services. With additional effort by the G-20 countries, WTO countries can put together a Doha package that is both ambitious and balanced between the interests of developed and developing countries. The study finds that following these recommendations can lead to a world GDP gain of almost $300 billion a year.

3. Topping up the Doha Package

Appendix A Methodology for Reciprocity Measure and GDP Gains 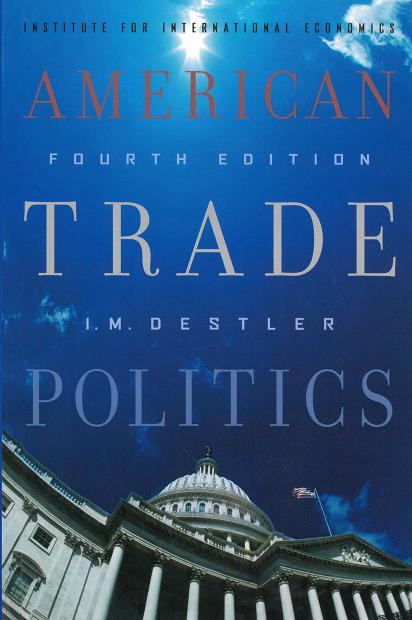 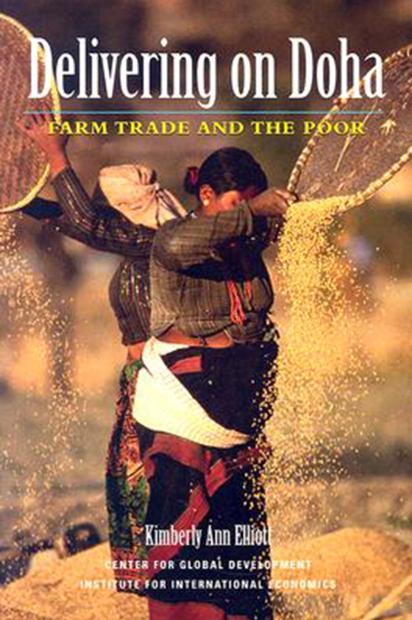 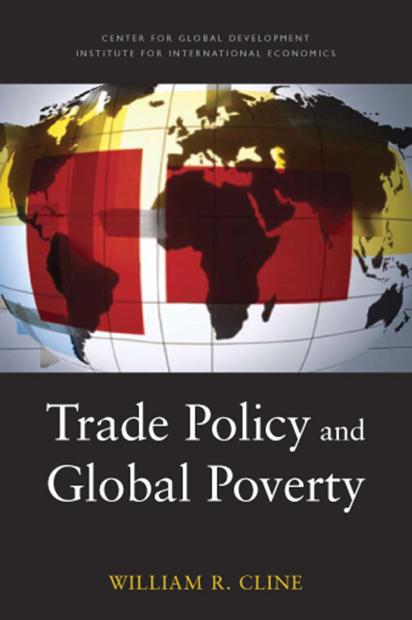