The problems of exchange rate misalignments and the resulting payments imbalances have plagued the world economy for decades. At the Louvre Accord of 1987 the Group of Five industrial countries adopted a system of reference ranges for exchange rate management, influenced by proposals of C. Fred Bergsten and John Williamson for a target zone system. The reference range approach has, however, been operated only intermittently and half-heartedly, and questions continue to be raised in policy and scholarly circles about the design and operation of a full-fledged target zone regime. This collection of essays by leading international economists explores one crucial issue in the design of a target zone system: the problem of calculating the fundamental equilibrium exchange rate (FEER). Williamson contributes an overview of the policy and analytic issues and a second essay on his own calculations. Other contributors discuss the conceptual and empirical issues involved in their own approaches to estimating equilibrium rates. Stanley Black provides a concluding appraisal of the state of the art.

5. The Natural Real Exchange Rate of the US Dollar and Determinants of Capital Flows
Jerome L. Stein

7. An Assessment of the Evidence on Purchasing Power Parity
Janice Boucher Breuer

8. On the Concept and Usefulness of the Equilibrium Rate of Exchange
Stanley W. Black 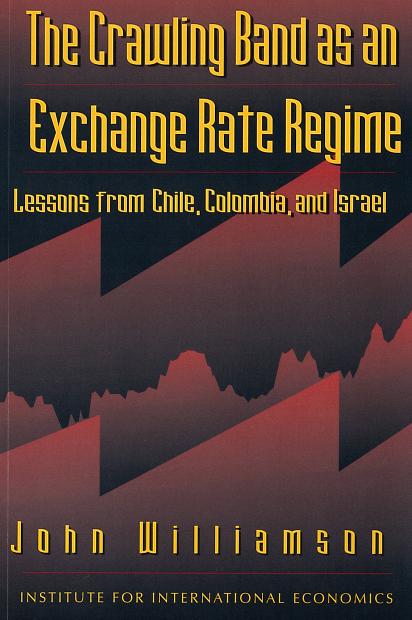 The Crawling Band as an Exchange Rate Regime: Lessons from Chile, Colombia, and Israel 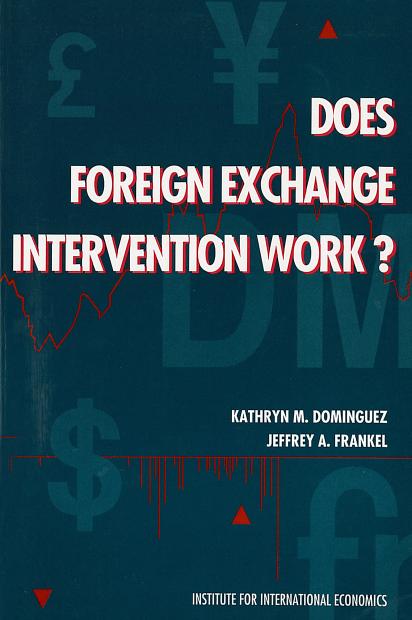 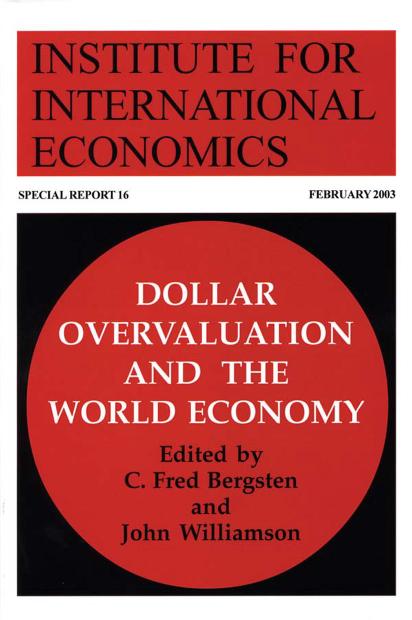 Dollar Overvaluation and the World Economy