Between 1992 and 2000, US exports rose by 55 percent. By the year 2000, trade summed to 26 percent of US GDP, and the United States imported almost two-thirds of its oil and was the world's largest host country for foreign investors. America's interest in a more open and prosperous foreign market is now squarely economic. These case studies in multilateral trade policymaking and dispute settlement explore the changing substance of trade agreements and also delve into the negotiation process—the who, how, and why of decision making. These books present a coherent description of the facts that will allow for discussion and independent conclusions about policies, politics, and processes. Volume 2 presents five cases on trade negotiations that have had important effects on trade policy rulemaking, as well as an analytic framework for evaluating these negotiations.

4. Standing Up for Steel 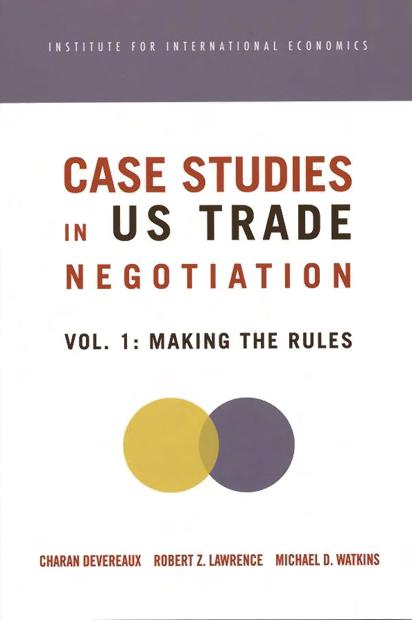 Case Studies in US Trade Negotiation: Making the Rules 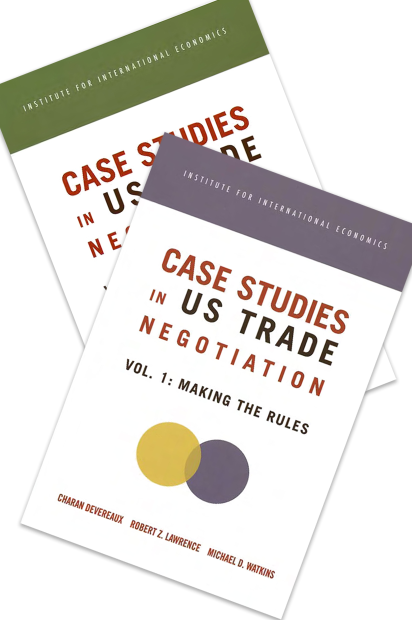