International trade accounts for only a small share of growing income inequality and labor-market displacement in the United States. Lawrence deconstructs the gap in real blue-collar wages and labor productivity growth between 1981 and 2006 and estimates how much higher these wages might have been had income growth been distributed proportionately and how much of the gap is due to measurement and technical factors about which little can be done.

While increased trade with developing countries may have played some part in causing greater inequality in the 1980s, surprisingly, over the past decade the impact of such trade on inequality has been relatively small. Many imports are no longer produced in the United States, and US goods and services that do compete with imports are not particularly intensive in unskilled labor. Rising income inequality and slow real wage growth since 2000 reflect strong profit growth, much of which may be cyclical, and dramatic income gains for the top 1 percent of wage earners, a development that is more closely related to asset-market performance and technological and institutional innovations rather than conventional trade in goods and services. The minor role of trade, therefore, suggests that any policy that focuses narrowly on trade to deal with wage inequality and job loss is likely to be ineffective. Instead, policymakers should (a) use the tax system to improve income distribution and (b) implement adjustment policies to deal more generally with worker and community dislocation.

6. Job Dislocation: Past and Future 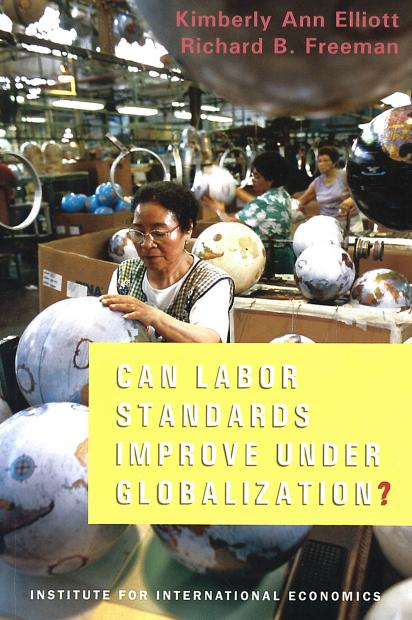 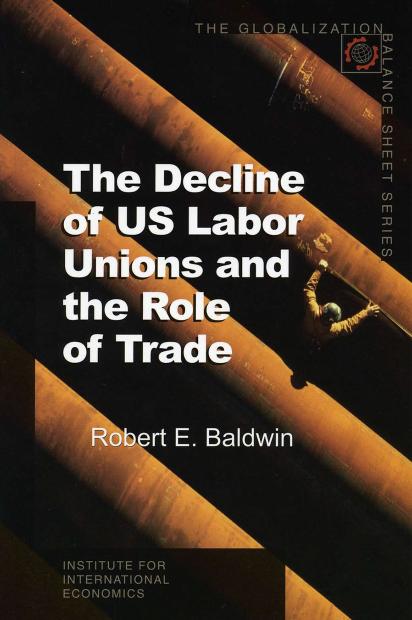 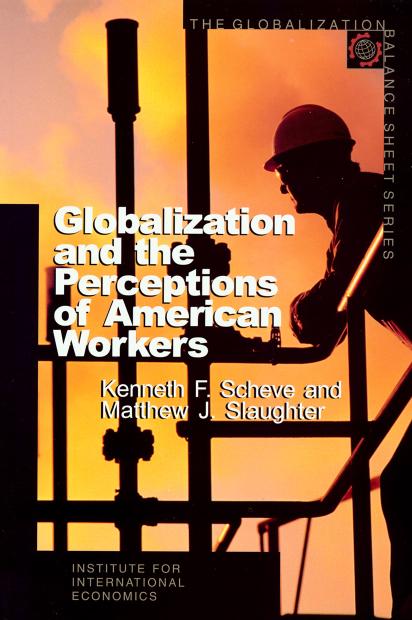 Globalization and the Perceptions of American Workers 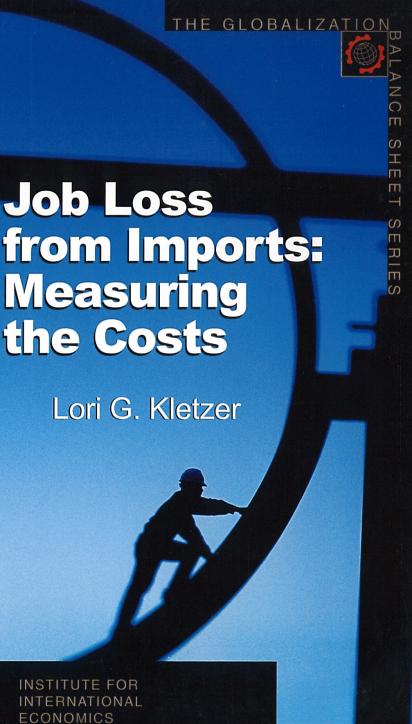