Compared to other regions of the world, the Middle East was once unique in its combination of authoritarianism and stultifying stability: No longer. Beginning in Tunisia, a wave of political upheaval has rolled across the region, reaching Egypt, Bahrain, Libya, and other countries caught between rising expectations and their antediluvian political systems, abetted by pan-Arab news channels and social networking media. This book examines the economics of the Middle East, with the aim of identifying changes to economic policy that could address at least the economic component of the challenges facing this part of the globe. The authors analyze the interaction of trade, productivity growth, and the political difficulties that may ensue as these countries move towards greater openness. Relevant comparisons are drawn from the experience of the transition economies and India on potentially successful policies and those likely to exacerbate existing problems. This new second edition contains a new introduction from Mohamed A. El-Erian and a new postscript.

. . . the only book to my knowledge that provides a comprehensive and integrated politico-economic analysis of Arab economic performance and prospects. It will fill a big need in college syllabi . . . .

. . . a major addition to a very slim literature on an important issue.

This book fulfills a major gap in the literature on Middle Eastern economies. With universities struggling to add courses on the political economy of the Middle East, this volume will prove to be a great resource. . . . Essential.

. . . this book is very valuable and extremely timely for anyone who has an interest in this topic. It is well written and provides us with an analysis that is short, yet very thorough and comprehensive. There is an extensive presentation of data and indicators, covering issues ranging from productivity and income to happiness, demographics, foreign investment and political stability.

Introduction to the Second Edition

4. The Demographic Challenge and the Role of Globalization

6. Economic Policies and Their Effects

10. Authoritarianism, Uncertainty, and Prospects for Change 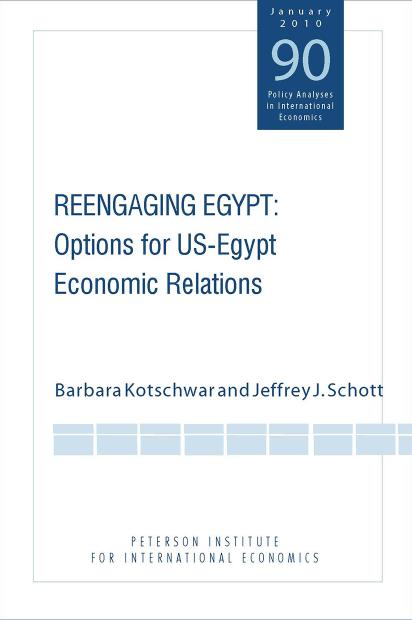 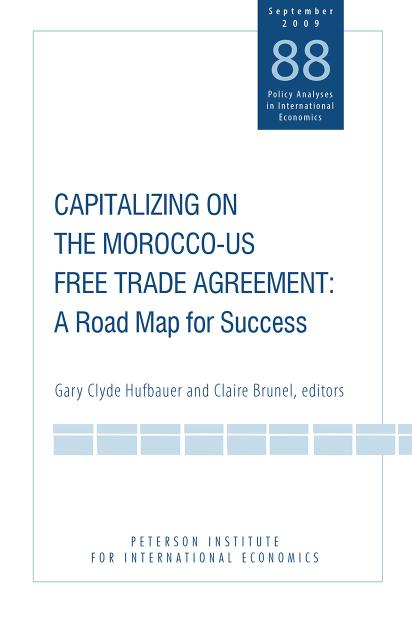 Capitalizing on the Morocco-US Free Trade Agreement: A Road Map for Success