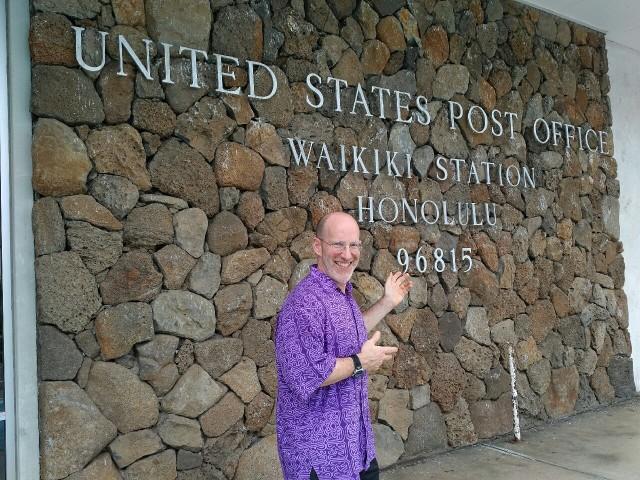 “We’re a superpower and don’t you ever, ever forget it!”

OK, I fabricated that quote. But while we’re waiting for Samantha Power and her Chinese counterpart to sooth Putin’s pique at being left out of the Sino-American negotiations on the North Korean sanctions resolution, I thought that we could re-examine a few other cases of cross-border exchange gone bad.

When cross-border exchange comes to mind, we normally think of goods, but people count too. Marzuki Darusman, who has done yeoman’s work as the UN’s Special Rapporteur on the human rights situation in the DPRK, recently urged Russia not to sign a new bilateral extradition treaty with North Korea. In a statement released by the UN, Darusman states that

“I am alarmed by the new extradition treaty signed between the Democratic People’s Republic of Korea (DPRK) and the Russian Federation on 2 February 2016. The treaty calls for transferring and readmitting individuals ‘who have illegally’ left their country and stay ‘illegally’ in another’s territory. In November 2015, Russia signed a separate extradition treaty with the DPRK, calling for mutual assistance in criminal matters. I am concerned that the latest treaty is much broader in scope and may lead to forced repatriation to the DPRK of individual at risk of human rights violations, in contravention of Russia’s international obligations. Given the practice of the DPRK to send labourers to Russia, who often work in slave like conditions, it is feared that such a treaty could also be used to capture and repatriate workers who attempt to seek asylum. In fact the practice of sending workers abroad to be exploited may constitute state-sponsored enslavement of human beings, possibly amounting to a specific category of crime against humanity…I strongly urge Russia to respect the principle of non-refoulement and not to implement the treaty.”

Some countries offer travel warnings not to visit North Korea (Steph Haggard will have a post later this week on one such case), but according to the BBC, the South Korean embassy has gone one step further, urging its citizens not to eat in North Korean government sponsored restaurants. The Beeb reports that

“Approximately 130 restaurants are operated in 12 countries, often under the “Pyongyang” brand name to attract Koreans travelling and working abroad, The Korea Times reports. Diners are attracted by North Korean waitresses – vetted for their loyalty to the Workers’ Party – in traditional dress serving Korean delicacies, followed by a nightly show featuring song, dance and photo opportunities, according to a 2010 Chosun Ilbo feature.

South Korean intelligence estimates that over $100m (£70m) is remitted back to North Korea every year from the establishments’ receipts to Room 39, the government department thought to be responsible for raising hard currency from abroad.”

Unless the Russians successfully water it down, rumor has it that the new UNSCR will significantly broaden and deepen sanctions against North Korea. But in our anticipation, let’s not forget the small bore stuff either. Some of you may remember last summer’s Waikiki crime wave in which a North Korean was arrested at my local post office trying to ship military grade night vision goggles to China in a box labeled “toys.” Well, Kim Song-il was sentenced to 40 months in the federal pen last week. I know that we’re not supposed to profile, but nowadays, when I am at the post office buying stamps (hey, I’m an old guy), I keep my eye out for sketchy looking North Koreans with large boxes headed for China.